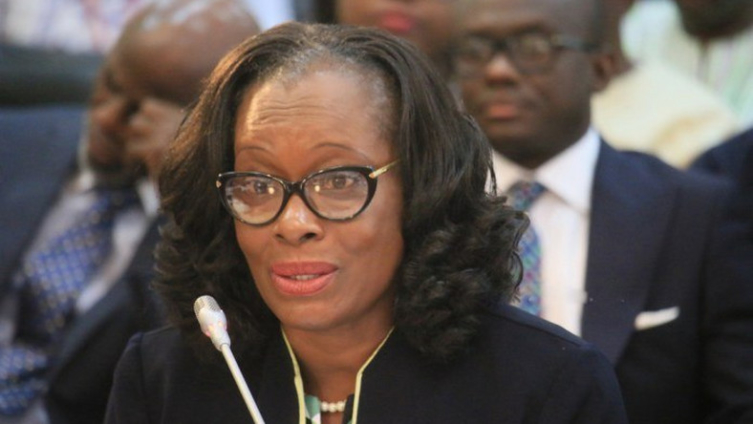 The Attorney General has urged parliament to pass the Conduct of Public Officers Bill 2018 to boost the fight against corruption in the country.

Gloria Akuffo addressing the House on Tuesday said although there are laws that hold public officers accountable to citizens, there is no law in the 1992 constitution that directly deals with the corruption of a public officer.

This, according to her, must be addressed as soon as possible.

“There is a need to improve our legislation to meet the United Nations and African Union Minimum standards as contained in the conversion guarding public officers’ accountability and corruption.

“The Bill has, therefore, been drafted to address these issues,” she stated.

The Conduct of Public Officers Bill was laid in the house in 2018 and it was subjected to a second reading today when the house debated the principles of the bill.

The Attorney General told Members of Parliament that should the bill be passed to law, it will help regulate how public officers conduct themselves, so their activities are in the interest of the country.

Highlighting the content of the bill, Madam Akuffo said, the bill will provide the guidelines that prospective public officials must do before, during and after he holds a public position.

She also noted the punishment that will be meted out to public officials who abuse their office to exploit others or cause financial loss to the state.