Audio: I didn’t build my school for profit – Lil Win

Actor and musician, Lil Win, has stated that he did not build his school to make a profit.

In an interview on Daybreak Hitz on Hitz FM, the actor said many people are wondering why he built his school, Great Mind International School in Kumasi, when he could attract more attention and money if it was built in Accra. 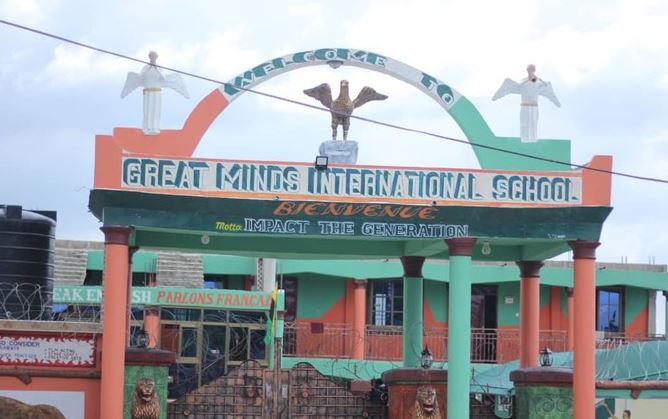 Great Mind International School, he said, is a school that provides affordable education for less privileged children at a very affordable cost. 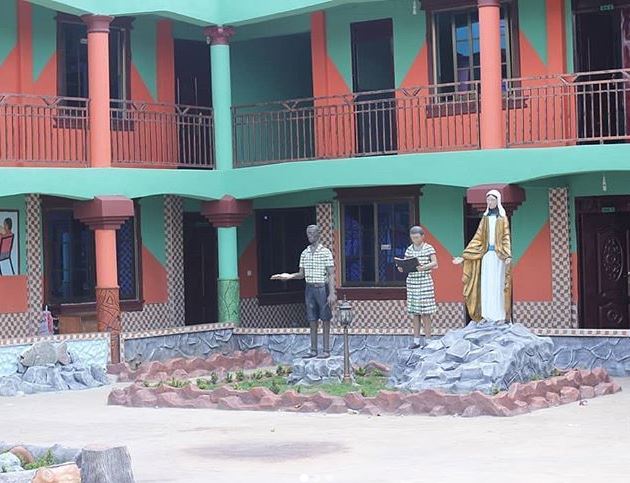 He said he believes he would reap his profits later when God wills.

Listen to the audio below: