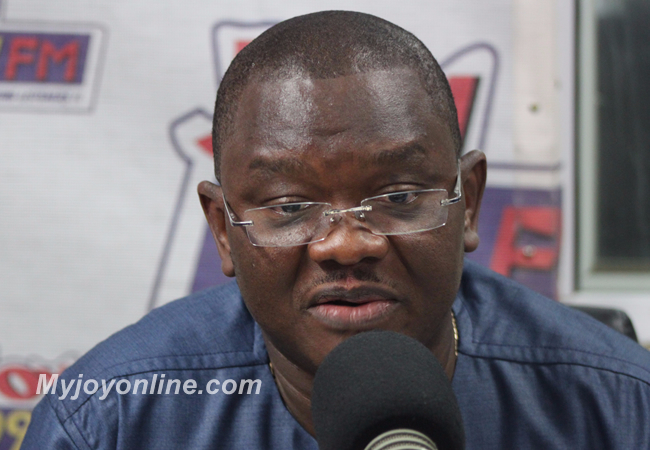 Justice Georgina Mensah-Datsa declared that the audit and notice of certification and specification of disallowance and surcharge against the former NHIA bosses did not follow the necessary proceedings, rendering it null and void.

The findings of the audit showed that the NHIA made payments to Zoomlion without following the required procedure.

Mr Mensah and Mr Nartey appealed against the findings of the Auditor-General of the High Court arguing that they were not made aware of the audit and were not granted the opportunity to respond to the audit results which was contradictory to the law.

They told the Court that their “attention was drawn to the Auditor-General’s Special Report on Disallowances and Surcharges, together with notices of specification and certification of disallowances and/or surcharge dated 29th October 2018 in the media on 5th January 2019 which was directed at them.”

They said after being made aware of the audit from the media, “they went to the offices of the Auditor-General on the 8th January, 2019 to ascertain the legitimacy of the report since the alleged audit process was never brought to their attention nor were they ever consulted for any clarification or response to any audit query.”

The counsel for the appellants told the court that his clients during their tenure at the NHIA followed Regulation 39 of the Financial Administration Regulation L1 1892.

He added, “in the instant Case the auditee, that is, NHIA blatantly failed to inform the appellants but rather returned the observation back to the Audit Service.”

After scrutinizing the cases made by both parties, Justice Mensah-Datsa said, “I have carefully considered the facts and circumstances of this matter and I am persuaded by the appellants’ case and the submissions made in support of it.

“It is obvious that the appellants herein were not given a hearing by the respondent as demanded by law before the adverse findings were made against them and I find that as a fact.”

“The respondent herein failed to give the appellants a hearing and this is a breach of the rules of natural justice and articles 23 and 296 of the 1992 Constitution. It is therefore in the interest of justice that the appeal be granted on this basis.”

As a result, she nullified the audit findings and the notice of certification and specification of disallowance and surcharge, by the Auditor-General on Sylvester Mensah and Alex Nartey.

DISCLAIMER: The Views, Comments, Opinions, Contributions and Statements made by Readers and Contributors on this platform do not necessarily represent the views or policy of Multimedia Group Limited.
Tags:
Audit findings
Former Chief Executive
NHIA
Sylvester Mensah