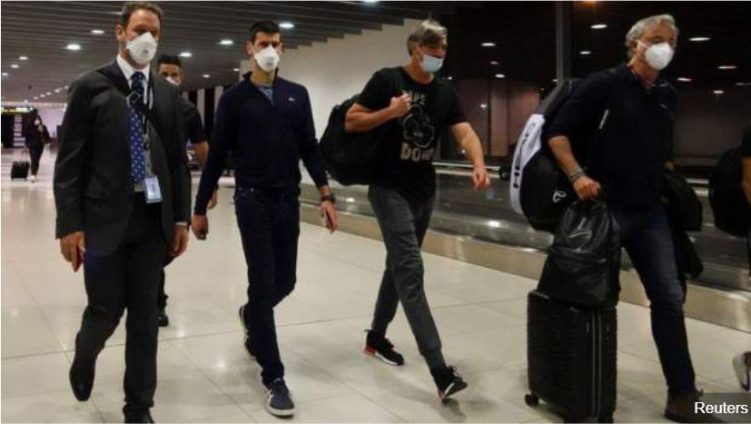 The Australian Federal Court has published its reasons for allowing officials to deport the tennis star Novak Djokovic, the day before he was due to take part in the Australian Open tournament.

A panel of three judges rejected a legal challenge by the unvaccinated world number one after Immigration Minister Alex Hawke used his powers to cancel Djokovic’s visa, arguing his presence in the country risked fanning anti-vaccine sentiment.

In their judgment the three justices say it was reasonable for the minister to infer that Djokovic had chosen not to get vaccinated because he was opposed to vaccination:

The judges also say it was reasonable for the Australian government to assume that Djokovic’s presence in Australia could have fostered anti-vaccination sentiment, and possibly led to protests and rallies that may have increased community transmission.

Djokovic left Australia on Sunday, after losing his legal challenge.