Award schemes in Ghana have led many musicians into depression – Hammer 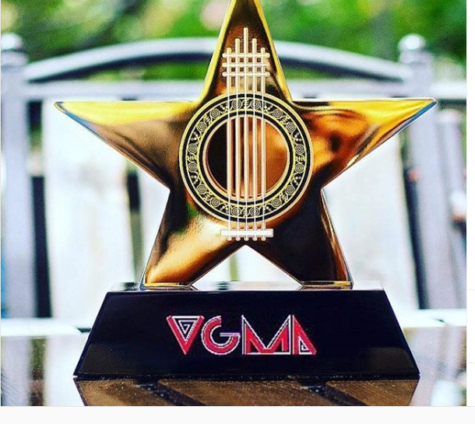 Ghanaian music producer, Hammer has raised concerns over how award schemes in Ghana have led many musicians into depression.

The Last Two record label boss, also known as Edward Nana Poku Osei, could not fathom why an artiste would be nominated in as many as nine categories without winning any.

Speaking in an interview with Adu Kumi on Tete-a-tete on Asempa FM, the veteran music producer cited the cases of the likes of Okomfour Kwadee and Pappy Kojo, claiming they went into depression as a result of their inability to win these accolades.

“Some time ago Pappy Kojo went into depression, I believe it was as a result of the VGMA ordeal, he was nominated for nine but won none,” he recounted.

Hammer further explained that these schemes, instead of rewarding the works of artistes, sometimes leave a mental toll putting the artist at risk.

“This act has a huge potential of breaking an artiste’s mental health. The mind is very fragile, if you joke with it, it’s very dangerous. Don’t push these boys to the wall and just walk away from them, it breaks them,” he advised

He expressed disappointment in the phenomenon of musicians getting nominations in several categories and ending up winning none, suggesting that “when you nominate an artiste for 9 awards at least he/she must leave with two. If you know that that person is not getting even one award, don’t give him nine nominations. It’s too much to go home empty-handed; you can nominate that person for three awards”.