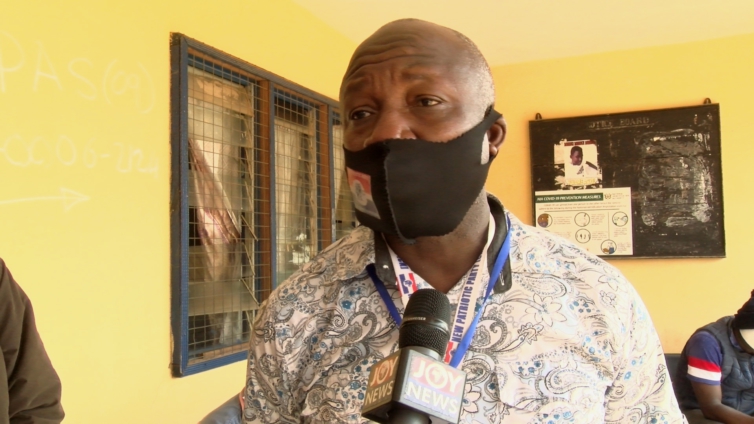 The Ashanti Regional Organizer of the ruling New Patriotic Party (NPP), Francis Adomako says the party’s votes in the 2020 Election dropped in the region, partly due to the banking sector clean-up and the clampdown on illegal mining activities.

Francis Adomako observed the activities of Operation Vanguard to clamp down on illegal mining caused a great deal to the NPP.

“Some of the smallscale miners accused the team of attacking them and nothing was done by the government and party to help them,” he told David Akuetteh on “Luv in the Morning” show on Luv Fm.

He added the NPP failed to better explain measures the government took in the banking sector clean up.

“Many people lost jobs and were bitter towards the party, but we couldn’t explain the decision of the President to collapse some banks and merge others to save depositors funds,” said Francis Adomako.

The NPP organizer said a look at the results suggests the party lost votes in areas where “Galamsey” was prevalent.

The NPP will in the coming days take stock and properly analyze their performance in Election 2020.

The Ashanti region remains the stronghold of the NPP.

DISCLAIMER: The Views, Comments, Opinions, Contributions and Statements made by Readers and Contributors on this platform do not necessarily represent the views or policy of Multimedia Group Limited.
Tags:
Banking Sector Crisis
Election 2020
NPP and NDC