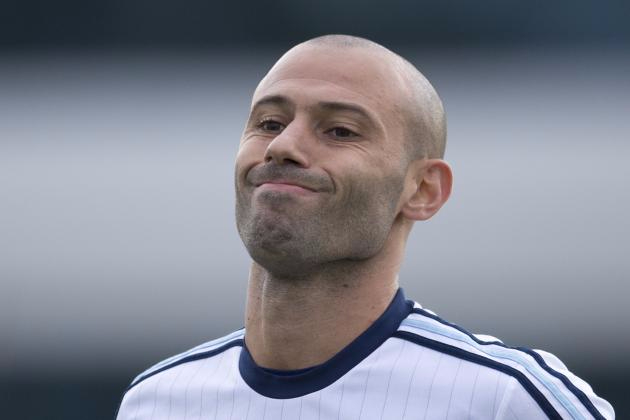 Barcelona have ”‹confirmed that key defender Javier Mascherano will sign his new three-year contract at the club's offices on Monday afternoon.

The Catalan giants initially announced the agreement of the new deal – that will run to the end of the 2018/19 season – back in July, coming at a the time when the player had just been heavily linked with a summer move to Juventus.

Mascherano, who joined Barcelona from Liverpool in 2007 after first making the switch to Europe from South American when he signed for West Ham, will now remain at Camp Nou beyond his 35th birthday.

The former Argentina national team captain has never played fewer than 40 games in all competitions in any of his six seasons – prior to 2016/17 – in which he's been a Barça player.

During those years, Mascherano has made the successful transition from central midfield to the centre of defence and has collected four La Liga titles, three Copa del Rey medals, two Champions Leagues and two FIFA Club World Cups.