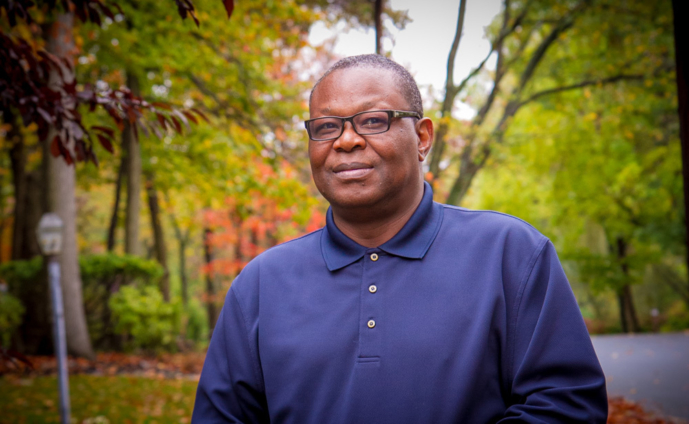 A security expert, Emmanuel Bombande has stated that the ongoing conflict in Bawku can be resolved if the aggrieved parties resort to dialogue.

According to him, even though the simmering tensions are serious, a coordinated dialogue between the disgruntled groups can help restore peace and calm in the area.

Speaking in an interview with Evans Mensah, on Top Story on Wednesday, he stated that just like the Dagbon crisis, peace can be restored if there is recourse to talks amongst all parties.

“The guns must go silent in Bawku. And the way to do that, you see a gate keeping role, and then you see a dialogue and consultative role. Now from where I sit, I know that quite a number of civil society organisations, including my former WANEP Ghana Network, Star Ghana in coordination with so many other civil society organisations are working with the Peace Council, particularly of the Upper East Region, to build bridges to promote dialogue. But all their efforts will be upended if the Military, which has the role of peacekeeping, is rather turning guns on civilians”, he stated.

He decried the presence of Military personnel in the area. In his opinion, if care is not taken, the activities of the soldiers may rather heighten the tension and further aggravate the situation.

Mr. Bombande said, the residents must feel safe about the presence of the Military, adding that the soldiers must also discharge their peacekeeping role, without posing any harm to the civilians in the community.

In his view, they must demonstrate professionalism in dealing with the brazen use of arms by civilians, which has become a longstanding challenge in the Bawku municipality.

Meanwhile, an Assembly Member in the Bawku traditional area, Paul Musah has disclosed that, some residents were also caught in the cross-fire, which led to the shooting of 3 Military personnel.

Speaking on News Night on Wednesday, he explained that the exchanges between the Military and the conflicting parties, also led to the demise of some residents.

So all of a sudden, what we heard was that the Military intervened. But I don’t know what happened and then it’s like military have now overtaken the Mamprusis and they’re now fighting with the Kusasis.

And what we found out was that, they have injured some of the military guys, and they believe it was from the Kusasi people. So to the extent that the military was chasing the Kusasis away, they shot some of them,” he explained.

Paul Musah also revealed that, a resident of the area, Issahaku Abdulai, was shot dead by the Military, as well as an unidentified nine year old boy, who also died from the shootings by the Military.

A female student in her room was also shot dead, according to the assemblyman; in addition to the burning of some houses within the vicinity.

He further disclosed that about two or three persons are in critical conditions at the [Akoyi] hospital and another nearby health facility.

Meanwhile, the Chief of Pusiga, Naa Ibrahim Abugri has also confirmed a raid of his palace by some police and military personnel, following the simmering conflict, between the two ethnic groups.

According to him, around 10:00am, personnel from the police and military arrived in about eight armour cars, and fired warning shots at his residence; after he refused to come out to interact with the military and police commanders.

Naa Ibrahim Abugri stated that, the Police and Military accused of him keeping a suspect in his house, hence the search.

The Pusiga Chief said, the security personnel proceeded to search his room and that of his wife, and every other room in his house, leaving some doors and ceilings broken.