Bawumia lied, Akufo-Addo can only put his name to Tamale interchange not 5 projects – Kwakye Ofosu 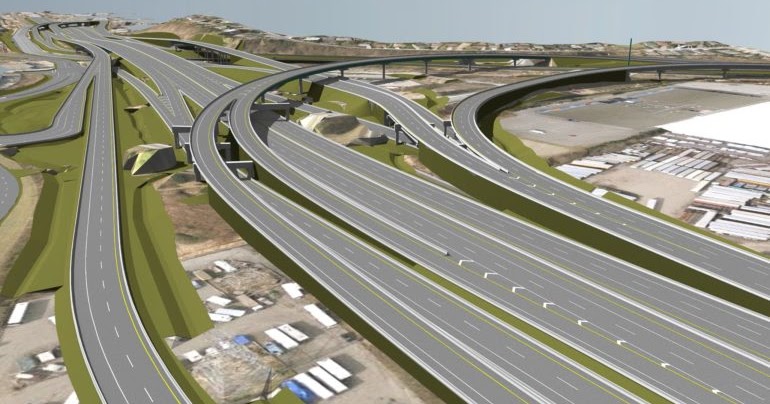 He said the Akufo-Addo government did not construct five projects as Dr Bawumia stated at the NPP’s townhall meeting.

“The only thing Dr Bawumia demonstrated is ignorance and deliberate dishonesty. The NPP is not doing five interchanges,” he told Samson Lardy Anyenini on Newsfile on the JOYNEWS channel on Saturday.

According to him, the only road infrastructural project President Akufo-Addo can put his name to is the Tamale Interchange.

His comments come after Dr Bawumia listed a number of projects that have been constructed under the Akufo-Addo administration at the NPP’s townhall meeting.

At the meeting, the Vice President named the Pokuase and Tema Interchanges as some of the major infrastructural projects undertaken by the NPP administration.

But reacting to the comments, Mr Kwakye Ofosu said the Akufo-Addo led government is not responsible for those projects as Dr Bawumia had claimed.

According to him, most of the interchanges were projects inherited from the Mahama government.

“The Obetsebi Lamptey Interchange, the Pokuase Interchange and the Tema interchange are the direct work of former President Mahama. President Akufo-Addo came to meet monies, in some cases, agreement signed and the process continued.

“So when he [Dr Bawumia] stands on a platform and says that the NPP is constructing ultramodern interchanges, and seeks to pitch the cost of roads against the Kwame Nkrumah interchanges, and the ring-road fly over it is not an honest thing to do.

“It is not that they came into power and decided to do interchanges, and did value for money and got interchanges done at less cost. So that point must be must be made clear,” he added.