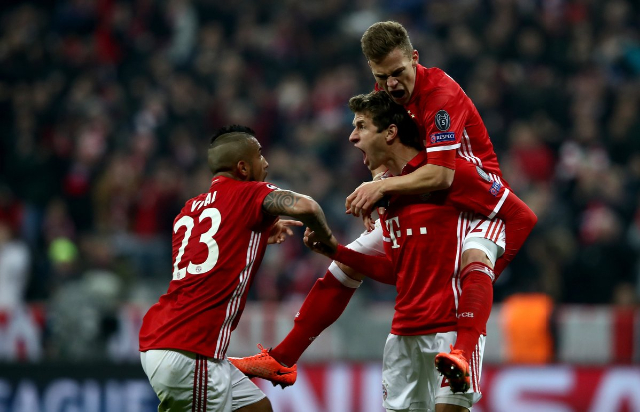 Thiago Alcantara struck twice as Bayern Munich produced a second-half masterclass to destroy Arsenal 5-1 at the Allianz Arena and take a firm grip of their Champions League last 16 tie.

Alexis Sanchez had fired in a penalty rebound at the third attempt to cancel out Arjen Robben's stunning opener to give the Gunners real hope going in at the break.

But an injury to Laurent Koscielny early in the second half proved to be a huge turning point as the Bavarians struck three goals in 10 minutes following his departure. 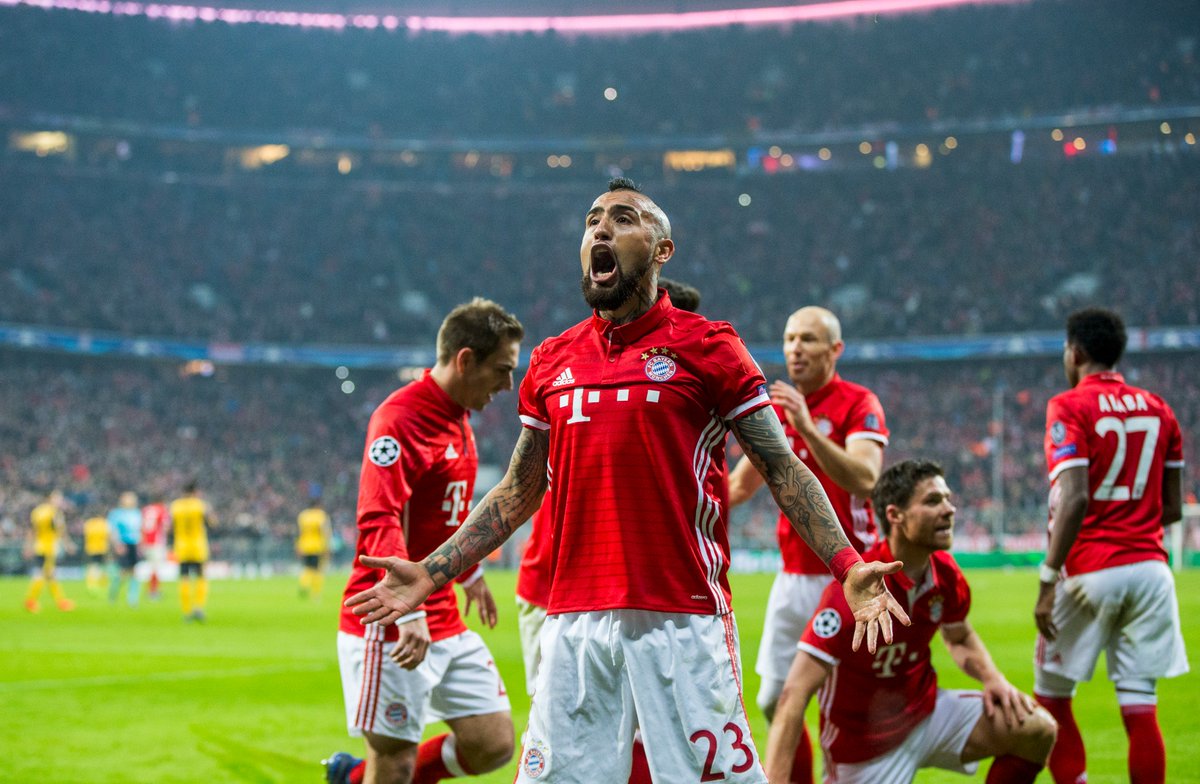 Robert Lewandowski – who had given away a penalty and missed two good chances in the first half – headed the hosts back in front before turning provider with a delightful flick for Thiago. The Spaniard added a deflected fourth before substitute Thomas Muller rubbed salt in the visitors' wounds.

At times Bayern were mesmerising but the manner of Arsenal's capitulation in their manager's 100th away match in Europe will have many suggesting Wenger's time is up.

It was Carlo Ancelotti's side's 16th straight home win in the competition and means the Gunners are on the verge of a seventh straight exit at this stage, with the second leg at Emirates Stadium on March 7 seeming like a mere formality for the Germans. 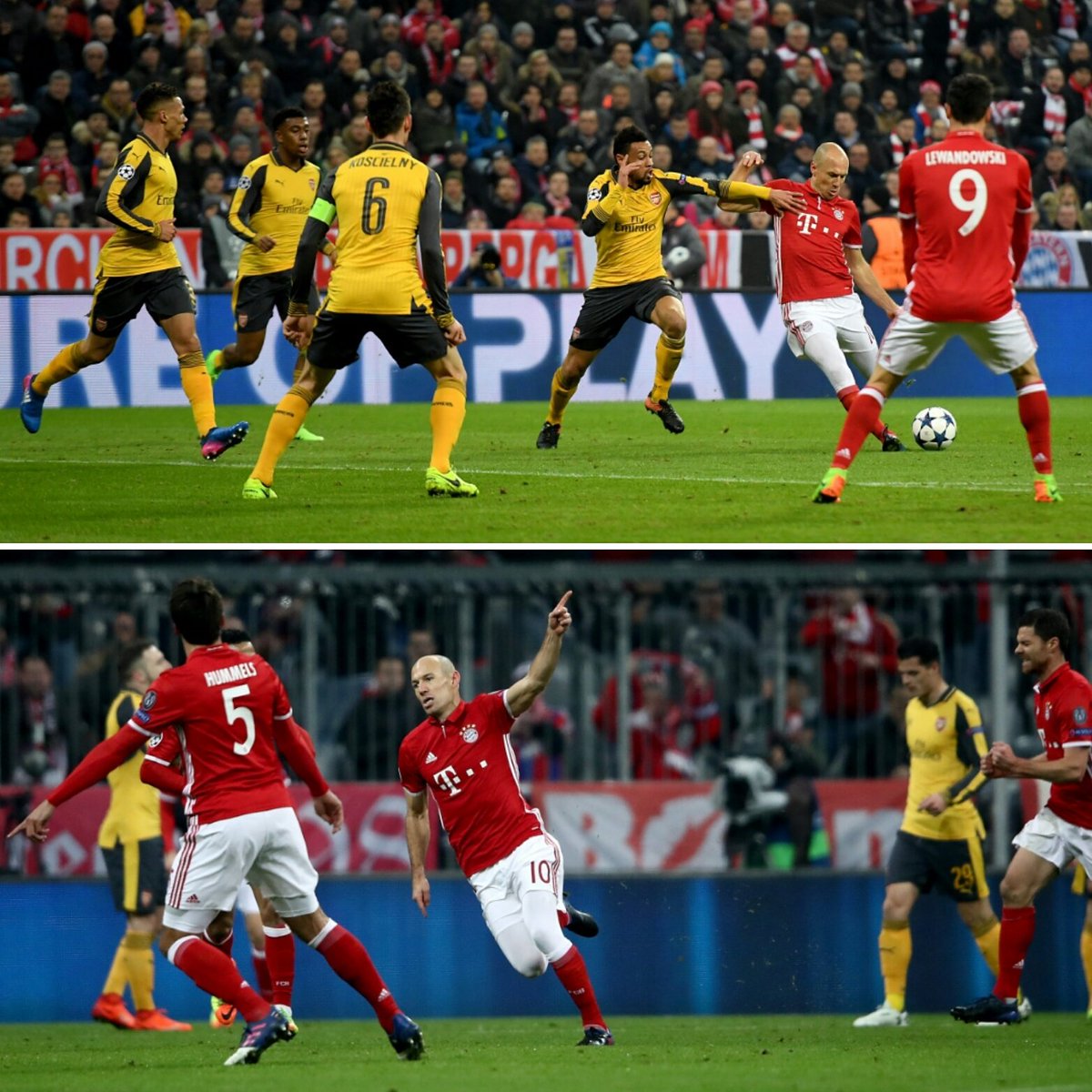 Deja vu for Arsenal. The Gunners have been here before in more ways than one. Last season they were humbled on this ground by the same scoreline in the group stage and they now look set to bow out at the last 16 yet again. Wenger may point to Koscielny's unfortunate departure as a game changer, but the loss of one player should not have resulted in such a disastrous capitulation. Questions will be asked of the Arsenal boss, and this result will do little to alter the growing feeling that this will be his final season in charge.