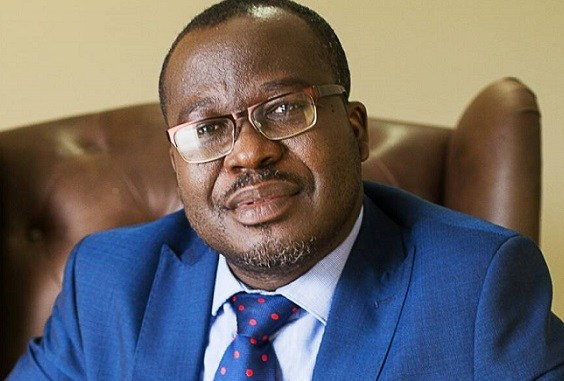 The Bulk Oil Storage and Transportation Company Limited (BOST) has absolved itself of any wrongdoing in the sale of 942,000 barrels of crude to Lebanon-based oil firm, BB Energy.

The company said it saved Ghana over $2.8million when it sold the crude to the firm at a discount of $2 instead of the normal $5 a barrel.

Officials of BOST have been busy this week after they were accused of causing financial loss to the state to the tune of ¢30million in the controversial transaction. The deal was first made public by Chamber of Petroleum Consumers (COPEC) Executive Director, Duncan Amoah who claimed the company breached all the laid down procedures in the sale of the crude, including trading with an unlicensed foreign firm.

He quoted 1.8million as the number of barrels of crude that was sold to BB Energy.

But in what appears the last of a series of explanations, BOST said it only sold 942,000 barrels of Qua Ibo crude.

In a statement Friday, BOST Management said it had the option of disposing of the product either on free on board (FOB) or cost freight and insurance (CIF) bases.

It explained when one chooses FOB it means the buyer will nominate the ship and pay the freight and insurance, which means the price of the products or goods has to be lower.

This is different from the CIF, which allows the seller to pay for the freight and insurance and discharge the goods or products in the buyer’s port.

In the second option, the price of the products or goods is higher to enable the seller to take care of the freight and insurance cost.

BOST said it chose the FOB option because it has no vessel on its own unlike most of the international traders who own ships or vessels.

“…BB Energy transaction was on FOB basis. So clearly the price will be lower than if it were CIF transaction. Hence a discount $2 per barrel is not out of place,” the statement said.

The company said the normal discount that every trader buying the 942,000 barrels of crude in question would have asked for is $5 per barrel, but it whittled it down to $2 saving the country $3 per a barrel.

It also maintains international oil trading companies buying products either under the FOB or CIF from any country are not required to get a local licence.

“Hence BB Energy did not need to have local Ghana petroleum license to buy the crude from BOST on FOB basis,” the statement continued.

BOST said it has bought products from many countries, including Rotterdam, Singapore, USA, Angola, Dubai and Russia but it was not asked to secure local licences before trading.

Management of the company also said its decision was dictated by the fluctuation of crude prices on the international market.

BOST was dragged before a London court over the crude and in order to avoid judgement debt payment, management took the decision to sell the products.

The products were also sold to prevent any “extra cost and reputational damage both to BOST and Ghana is commendable,” the statement concluded.

DISCLAIMER: The Views, Comments, Opinions, Contributions and Statements made by Readers and Contributors on this platform do not necessarily represent the views or policy of Multimedia Group Limited.
Tags:
BOST
COPEC