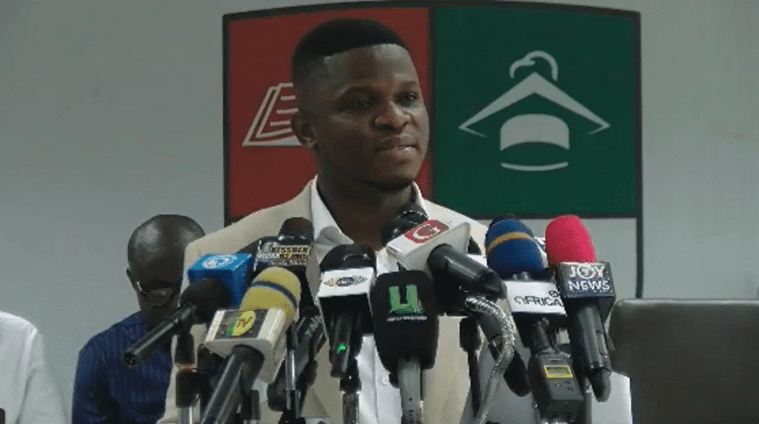 The opposition National Democratic Congress has described as “callous” and “insensitive” government’s reversal of the benchmark value discounts introduced in 2019.

The NDC argues that the decision will escalate the very high cost of living and exacerbate the suffering of millions of Ghanaians.

Speaking at a press conference in Accra on Wednesday to register the NDC’s displeasure at the reversal, the party’s communications officer, Sammy Gyamfi, criticised the mismanagement of the economy, which he says accounts for the “callous and insensitive” decision to reverse the discounts on imports.

He bemoaned the resort to taxation by government to climb out of the country’s precarious financial situation when other measures like expenditure cuts could help address the imbalance.

Mr Gyamfi rejected the notion that Covid-19 was responsible for the present economic downturn which government has argued necessitated the raft of taxes introduced in the 2021 and 2022 budgets.

He said Covid-19 had rather offered opportunity for Ghana to receive unprecedented financial support from international donor agencies, including the IMF and World Bank, and Central Bank support running into over ¢20 billion.

He said these were more than adequate to compensate for any shocks to the economy during the pandemic and wondered how government could still blame Covid-19 for the poor state of the economy.

The NDC Communications Officer attributed the country’s financial challenges to “reckless election-related expenditure” and called on government to refrain from overreliance on taxation, which was imposing severe hardships on Ghanaians.