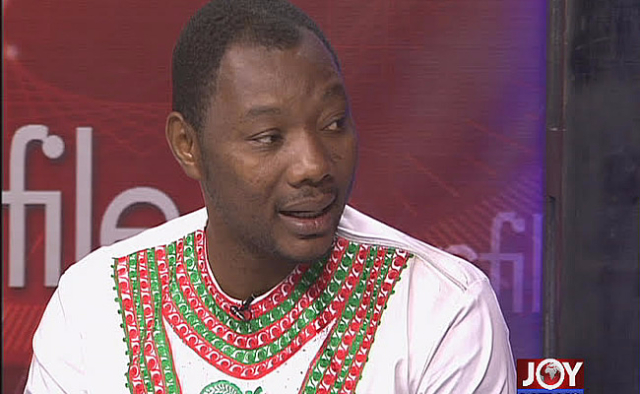 The National Chairman of the People’s National Convention (PNC), Mr Bernard Mornah, has declared his intention to contest the Nadowli-Kaleo parliamentary seat in the Upper West Region in the 2020 general election for the second time.

Mr Mornah, however, says he expects the race to be tough despite the exclusion of the incumbent Member of Parliament for the area, Mr Alban Bagbin, who has represented the constituency in Parliament for 28 years.

Mr Mornah said the absence of Mr Bagbin would pave the way for an equal playing field among the prospective candidates, a situation he said would require extra efforts by all aspirants to win the support of the constituents, particularly those that have long-standing loyalty with Mr Bagbin.

“Bagbin not contesting is both positive and a minus; positive in the sense that over the years he has cultivated a certain entrenched loyalty and that those people, irrespective of performance or otherwise, will remain a core group of people who will always stay and stick with him.

“On the other hand, the issue of incumbency will no more play advantage to anybody who is in the race. It will now be about the capacities of the individuals who will be putting themselves up and I guess I will stand tall,” he said.

Mr Mornah contested the Nadowli-Kaleo seat for the first time in 2016 but lost to the incumbent after polling 5,393 votes against Mr Bagbin, who garnered 14,044 votes, winning the race by 48.9 per cent.

Mr Bagbin is not seeking re-election into Parliament.

Seven people, who were successfully vetted by the NDC ahead of the August 24 parliamentary primaries, are seeking to represent the party in the Nadowli-Kaleo Constituency in the 2020 general election.

The New Patriotic Party (NPP) opened nominations for parliamentary aspirants to pick nomination forms on July 22, 2019 and was scheduled to close on August 3, 2019.

The PNC is yet to open nominations for its aspirants but the declaration of intent by its national chairman makes it probable that he will represent the party again in the Nadowli-Kaleo Constituency.

As the NDC seeks to make the constituency its preserve by retaining the seat in 2020, the NPP, PNC, and other potential contestants will seek to capitalise on the absence of Mr Bagbin and break the NDC monopoly.

Mr Mornah said he was confident that he would secure not less than 60 per cent of the total votes cast to win the Nadowli-Kaleo seat in 2020.

He said his performance in the last election, where he managed to increase the PNC’s parliamentary votes from 196 in 2012 to 5,393 in 2016 was an indication that with a sustained effort his party would clinch the seat.

He added that although the PNC’s internal elections and planned activities had delayed, it would not have any bearing on his performance in 2020 as he had maintained constant engagements with the constituents.

“I am convinced that I am working for victory 2020. With time not on our side, the party has put structures in place and very soon the constituency elections will start and it will be followed by other important activities,” he said.