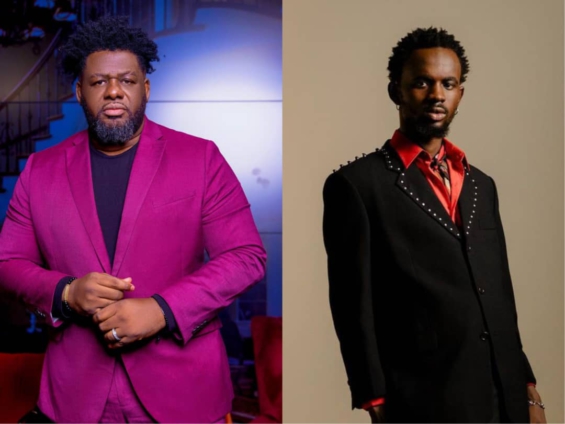 Speaking to Doreen Avio on Daybreak Hitz, Bullgod mentioned that Sarkodie and Shatta Wale are handicapped when it comes to reaching a wider audience, unlike Black Sherif because they are not signed on to distribution companies like EMPIRE.

According to him, Black Sherif’s involvement with companies like EMPIRE puts him miles ahead of other Ghanaian musicians.

“I woke up this morning and I realized that this month is serious because we have three of our artistes releasing albums.

“On top of my mind, I said Black Sherif will do better than all of them. Black Sherif has a label and they don’t.

“Shatta and Sarkodie are all about to compete with EMPIRE. They don’t have the strength to do that.”

Bullgod added that it will only take a miracle for them to reach a wider audience.

“Empire is a very big company and in terms of reach, Sarkodie and Shatta do not have what it takes. It will only take a miracle.”

Bullgod took the opportunity to throw some light on the importance of being signed to major record labels to widen the reach of musicians.

According to him, Ghanaian musicians need to understand that musicians cannot be in the music business and expect to do everything alone.

“Music has changed. It’s been like this for a very long time, but we did not understand the system at the time. You can’t do this alone. Bullhaus entertainment cannot do this.

“You can’t compare KiDi to Vanilla; you will miss the point,” he said on Hitz FM.

Black Sherif on Thursday released his 14-track debut album titled ‘The Villain I Never Was’ via RBA / EMPIRE.

On the other hand, Sarkodie and Shatta Wale are set to release their albums later this year.

DISCLAIMER: The Views, Comments, Opinions, Contributions and Statements made by Readers and Contributors on this platform do not necessarily represent the views or policy of Multimedia Group Limited.
Tags:
Black Sherif
Bullgod
Sarkodie
Shatta Wale
The Villain I Never Was