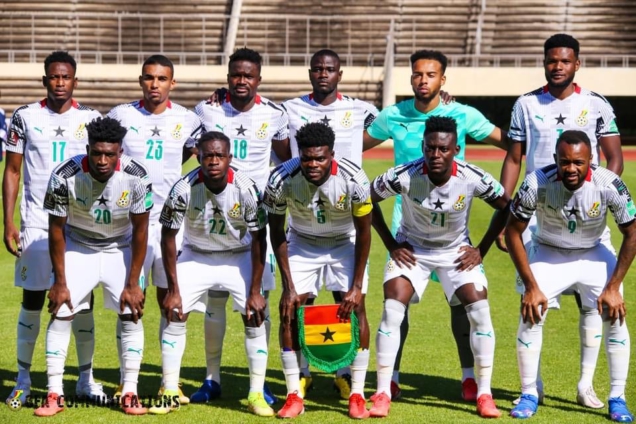 The Black Stars have dropped nine places to 61st in the latest FIFA rankings released on Thursday.

This comes after the country’s worst ever performance at an AFCON tournament, failing to win a game at the just ended tournament in Cameroon.

The latest ranking is Ghana’s lowest since 2004 when the country was ranked 77th.

The four time AFCON champions have also dropped out of Africa’s top 10 rankings with Burkina Faso, who finished fourth at the 2021 AFCON, replacing them.

Ghana were pitted in Group C alongside Morocco, Gabon, and Comoros but finished bottom with just a solitary point.

AFCON champions Senegal maintained their spot at the top of Africa’s rankings whilst moving up to 18th – their highest ever ranking.

Algeria, who came into the 2021 AFCON as champions, have dropped to sixth in Africa due to their poor performance in Cameroon.