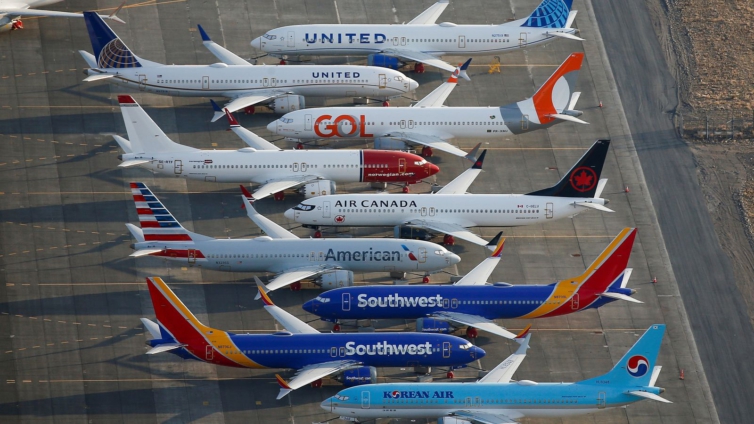 Boeing 737 MAX aircraft on the tarmac awaiting delivery to airlines

The decision was announced by the US Federal Aviation Administration (FAA) just months after a highly critical congressional report accused the watchdog itself of contributing to a “horrific culmination” of failures before the accidents.

The FAA said the plane’s airworthiness certificate would allow deliveries and US commercial flights to resume by the year’s end – subject to pilot training being agreed.

In Europe, regulators expect to launch a consultation on the aircraft’s return to the skies later this month, with a final “airworthiness” directive likely to come around the turn of the year – allowing flights to resume subject to training and maintenance.

The UK’s Civil Aviation Authority said: “It is the European Union Aviation Safety Agency (EASA) that will validate this certification across the EU member states, as well as currently for the UK.

“We continue to work closely with EASA on all issues relating to the B737 Max and any EASA decision on a return to service.”