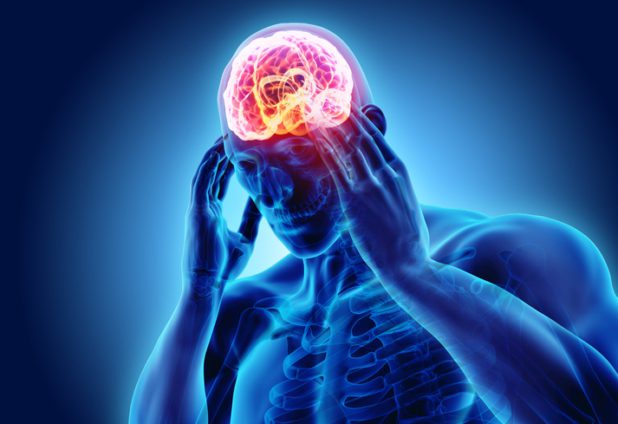 According to a Physician Specialist with the Bono Regional Hospital, Dr. Kwabena Kumi, the disease is prevalent in all the twelve administrative districts in the region.

Dr. Kumi made the revelation during an interview with Mark Abisah, on “Suncity Morning Drive” on Suncity Radio in Sunyani on Friday, October 29, 2021, as part of World Stroke Day.

The day is marked every year to create and increase awareness and drive action on stroke prevention around the world.

“Stroke is common in Sunyani and the Bono region. The Sunyani Municipality tops the chart with 569 stroke cases out of the 805”, Dr. Kumi revealed.

He noted that data analysis from the previous year showed that women fell prey to the disease than men.

“In 2020, 51 percent of the stroke patients were women, whereas 49 percent were men between the ages of 40 to 60, and these are people in their productive years who unfortunately had strokes”, he said.

Dr. Kumi explained that hypertension contributes significantly to the onset of stroke. This occurs when the supply of blood to parts of the brain is reduced or interrupted, and it prevents the brain tissue from getting oxygen and nutrients.

When this happens, he said the brain cells begin to die in minutes, requiring prompt treatment.

He entreated the public to cut down on the intake of salt, fatty foods, and exercise regularly.

He also encouraged citizens of the Bono Region, especially those above 35 years, to take advantage of the Ghana Health Services’ wellness clinic and call at the various health centers to regularly check their blood pressure.

“It is the surest way to reduce the high incidence of stroke cases in the region,” he added.

The physician specialist with the Bono Regional Hospital urged members of the public to be particular about the signs of stroke.

This includes sudden numbness or weakness in the face, arm or leg, especially on one side of the body, or sudden confusion, trouble speaking, walking, difficulty seeing in one or both eyes, dizziness, and loss of balance, and immediately seek medical attention.