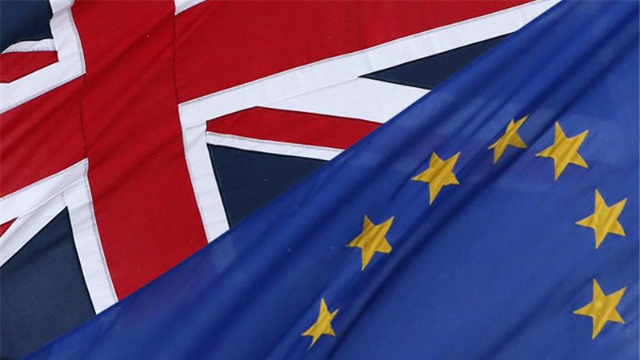 The government has announced that most imports into the UK would not attract a tariff in the event of a no-deal Brexit.

Under a temporary scheme 87% of imports by value would be eligible for zero-tariff access.

At the moment 80% of imports are tariff free.

Tariffs would be maintained to protect some industries, including agriculture. Beef, lamb, poultry and some dairy products would receive protection.

The new tariff regime would mark a shift in favour of products from non-EU countries.

The government also announced that it will not introduce any new checks or controls, or require customs declarations for nearly all goods moving from across the border from Ireland to Northern Ireland in the event the UK leaves the EU without a deal.

The decision to drop all checks to avoid friction at the UK's land border with the EU will be temporary while longer term solutions are negotiated and was taken to recognise what the government described as "the unique social political and economic circumstances of Northern Ireland.

The government said tariffs will be payable on goods moving from the EU into the rest of the UK via Northern Ireland.

It insisted that this would create no border down the Irish sea because there would be no checks on goods moved between Northern Ireland and Britain.

Trade Policy Minister George Hollingbery said: "Our priority is securing a deal with the EU as this will avoid disruption to our global trading relationships. However we must prepare for all eventualities.

He said the government's plan "represents a modest liberalisation of tariffs".

"This balanced approach will help to support British jobs and avoid potential price spikes that would hit the poorest households the hardest," he said.

But the plan has attracted criticism. "The abruptness of changes to tariff rates in the event of a no-deal exit from the EU would be an unwelcome shock to many of the businesses affected," said Adam Marshall, director general of the British Chambers of Commerce.

He conceded that the government had listened to businesses and protected some areas of industry from cheap imports, but said businesses have very little time to prepare if no deal is reached.

Under the plan, the UK car industry will receive some protection, with some imported cars attracting tariffs.

But car parts from the EU would be tariff free, which will help car plants in the UK.

Also, the ceramics industry would receive some protection from cheap imports.

Carolyn Fairbairn, director general of business lobby group the CBI told the Today Programme that MPs should vote against the option for leaving the EU without an agreement, and that the date for leaving should be delayed.

But she says that delay should be as short as is "realistically possible".

She described the changes as "the biggest change in terms of trade since mid 19th century".

"These are being imposed on this country with no consultation with business with no time to prepare. This is no way to run a country," she said, warning that impact could be a "sledgehammer to our economy" as companies spend more on stockpiling.