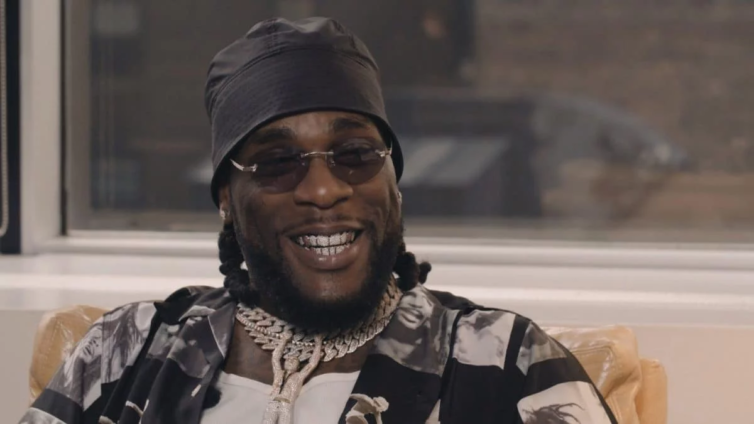 Burna Boy in the past week was hosted on The Tonight Show Starring Jimmy Fallon.

The Nigerian Afrobeats star opened up on his music journey and working with artistes like Ed Sheeran and others for his new album ‘Love Damini’.

He also opened up on how he came by his stage name Burna Boy. The singer noted that he used to draw comic characters like Spiderman and others.

But, unlike other kids growing up he wanted to be his own superhero and thus he drew one representing him but the name he could think of to give the character was Burna Boy.