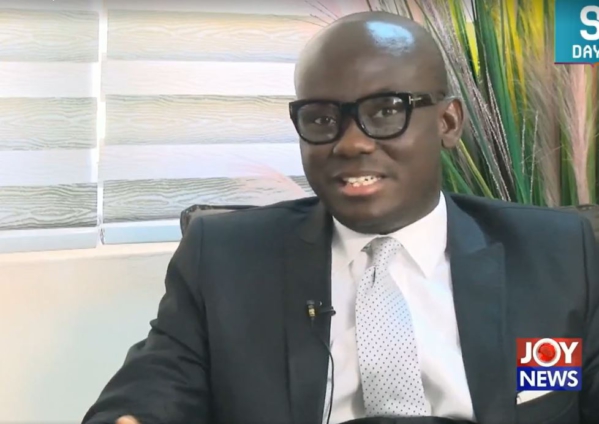 The Attorney-General has mounted a strong defence for extreme measures adopted by government in the fight against illegal mining.

Godfred Dame believes the burning of excavators found close to water bodies does not go against the country’s laws adding that courting of sympathy for perpetrators leaves much to be desired.

Many groups including the OccupyGhana have criticized the torching of excavators on site by Operation Halt, after which President Akufo-Addo challenged affected parties to seek legal redress if they deemed fit.

They claim that the fact that ‘galamsey’ is a canker does not warrant government’s use of what they describe as an illegality to fight another illegality without a fair hearing.

But the Minister of Justice is disagrees.

Speaking on PM Express, the explained that the taskforce’s actions are within the remits of the law.

According to him, the seizure of mining equipment prior to a court ruling on Exton Cubic in 2019, a case which he prosecuted on behalf of the state, serves as a clear precedence.

On the back of this, he described as reprehensible the attempts by groups to defend persons who accuse the government of wanton destruction of their equipment.

“I find it – with all due respect – a little bit reprehensible, when people instead of ensuring that government leaves no stone unturned in its efforts to bring to a halt this menace, are rather advocating for the recognition of some non-existent rights of persons engaged in the act,” he said on Wednesday.

Mr Dame considers the fresh measures a heavy price that needs to be paid to restore the country’s water bodies.