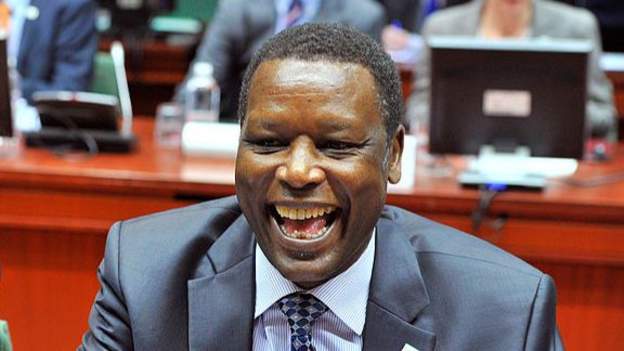 Former President of Burundi, Pierre Buyoya has died aged 71, his cousin and a diplomatic source have confirmed to the BBC.

The family source said he died in Paris on Thursday due to Covid-19 complications.

The retired army major had two spells in power for a total of 13 years after overthrowing his predecessors.

In October, he was sentenced in absentia to life imprisonment by a Burundi court accused of assassinating the country’s first democratically elected President Melchior Ndadaye in 1993 – which sparked the killing of an estimated 300,000 people.

He denied any wrongdoing.

Last month, he resigned from an African Union role as envoy to the Sahel region, saying he wanted to devote more time on clearing his name.