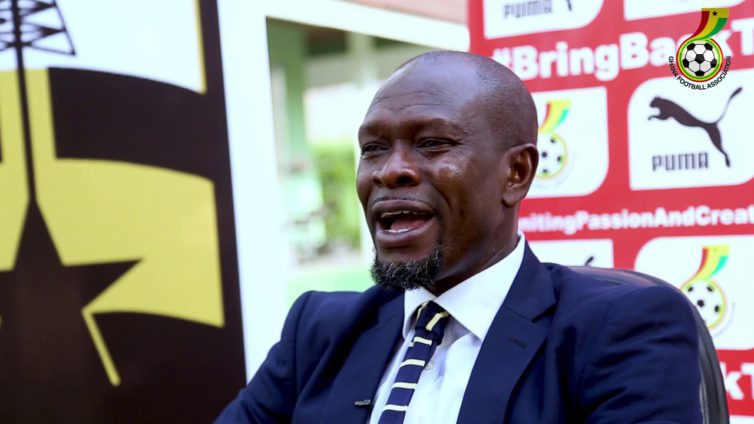 The Tamale North MP, Alhassan Suhuyini, has observed that the former Black Stars coach, Charles Akonnor, has always been a stopgap measure for the Ghana Football Association (GFA).

“Clearly for me, C. K. was always going to be a stop-gap measure. It was as if the people in the game picked their ball and said, you handle this for the meantime and let’s figure what to do.

“It always seems that way to me, so I didn’t really expect that much from him, and I’m not disappointed that the marriage ended on the note that it did,” he told host Samson Lardy Anyenini.

He was speaking on JoyNews’ Newsfile on Saturday following the reappointment of Milovan Rajevac on a two-year contract.

The MP said it appears the F.A. had the Serbian coach in mind all along, judging from the trajectory of C. K.’s dismissal and appointment of Mr Rajevac.

“It was as if the team or the people involved knew who they wanted, but they just had to keep us in suspense and prepare our minds to accept that Milo was coming back, so let’s see what he can do.”

The GFA’s Executive Council, following the receipt of the technical reports from Akonnor and the Black Stars Management Committee, on September 13, terminated the appointment of Mr Akonnor and his two assistants.

Mr Suhuyini, however, admitted that Milovan Rajevac has a rich track record with Ghana.

He said there is “No doubt about that,” but noted “, it will not be unfair for one to wonder what has changed since he left in 2010.

“What about his attitude has changed, and how different are we going to relate with him this time around.”

Coach Milovan will receive a monthly remuneration of $30,000 for the one year and a possible extension of his stay if he qualifies Ghana to its fourth World Cup.

Touching on the amount to be paid to the coach, Mr Suhuyini wondered what went into the assessment to agree on the fees considering his previous salary and the current exchange rate.

“When I do the maths, I don’t really see the gain…if you look at the exchange rate, it’s almost the same as he was earning in Europe.”