CAF CL: Be modest with your expectations – Didi Dramani tells Hearts of Oak 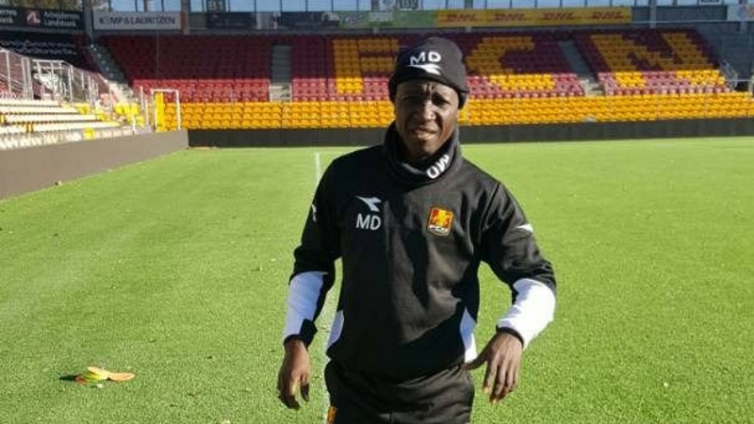 Former Asante Kotoko coach Masaud Didi Dramani has called on supporters of Hearts of Oak to lower their expectations ahead of their CAF Champions League campaign.

The Phobians return to the continent’s inter-club competition for the first time in six years after winning the 2020/21 Ghana premier league.

Aficionados of the Oak family are cautiously optimistic that the success of the team in the just-ended season, one they won the double, the premier league and FA Cup is a testament of their strength to compete against the best in the continent.

But, Didi, who led Asante Kotoko to the competition twice between 2013 and 2015, wants the fans to tone down on their expectations of the team.

“I believe that with the energy level they [Hearts of Oak] will be able to make an impact, but they have to be modest in their expectation,” Didi, who has been appointed Head of Football at Right to Dream Academy told Joy Sports.

A section of supporters are cautiously optimistic Hearts might just win the champions league as they did in 2000.

“Hearts were able to do it in Africa when they successfully won the premier league and successfully participated in Africa, so they were eliminated time and again and they learnt the ropes, got closer and they were finally there[ to win it].

“They were very unbeatable in 2000 and you cannot match that one to what we have today,” he noted.

The former Black Maidens coach confessed his love for the club and advised that such expectations could pressure the team which could lead to disappointment should they fail to meet the demands.

The 55-year-old wants a deliberate plan to ensure success is chalked.

“Hearts is my childhood club, I love hearts,” he began. “It’s all about preparation, and preparation in football is the objectives you set. If you begin to set the objective of going to win, then already you have perched yourself to a certain level.

Hearts of Oak will play CI Kamsar of Guinea in the preliminary round of the CAF Champions League in the second week of September.

DISCLAIMER: The Views, Comments, Opinions, Contributions and Statements made by Readers and Contributors on this platform do not necessarily represent the views or policy of Multimedia Group Limited.
Tags:
Didi Dramani
Hearts of Oak