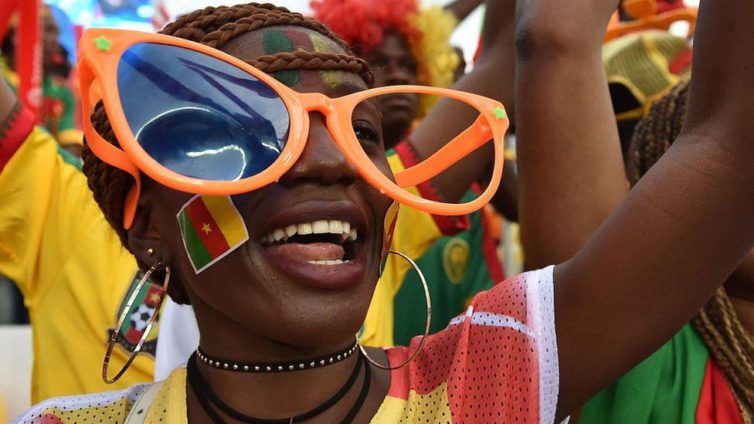 The Confederation of African Football (CAF) has announced it is investigating the stampede that occurred at the Olembe Sports Stadium in Yaounde, Cameroon.

The BBC earlier announced that six people had been killed and dozens injured in a crush outside the stadium that was hosting a match between hosts Cameroon and Comoros which ended in a 2-1 score line in favour of Cameroon.

While acknowledging the incident, CAF announced it is “currently investigating the situation and trying to get more details on what transpired. We are in constant communication with Cameroon government and the Local Organizing Committee.”

According to reports, the crush occurred as fans struggled to squeeze through the stadium gates to watch the match.