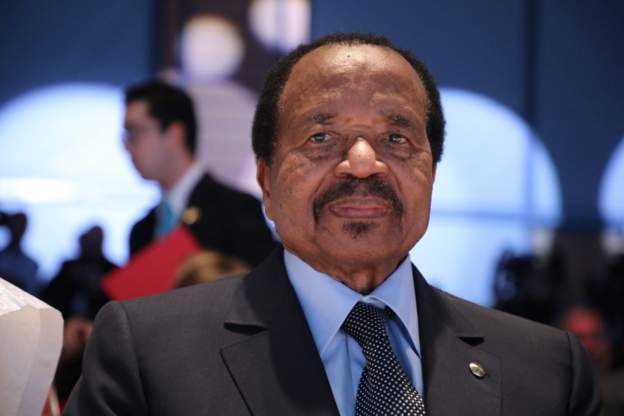 Cameroon’s President Paul Biya has ordered an investigation into the use of Covid-19 funds following allegations of financial embezzlement.

Campaign group Human Rights Watch raised concern last month about what it called the “scant transparency” in the management of funds, although transparency was a pre-condition for getting loans from the International Monetary Fund (IMF) to tackle the pandemic.

In April 2020, the health minister announced a $105m (£76m) response plan. The following month, the IMF approved a $256m emergency loan to help finance it.

In October, it approved a further loan of $156m to finance the health system and help businesses and households affected by the pandemic.

The IMF now wants accountability on the use of these funds.

A letter signed by the Secretary General of the Presidency, Ferdinand Ngoh Ngoh, said ordered the justice minister to investigate the management of funds allocated to the fight against a pandemic that has so far killed more than 850 Cameroonians with over 57,000 others infected.

“I have the honour to pass on the high instructions of the Head of State prescribing the opening of judicial investigation against authors, co-authors and accomplices of cases of the financial embezzlement of the said funds,” the letter stated.

DISCLAIMER: The Views, Comments, Opinions, Contributions and Statements made by Readers and Contributors on this platform do not necessarily represent the views or policy of Multimedia Group Limited.
Tags:
Cameroon
COVID-19 Fund
Financial embezzlement
Paul Biya