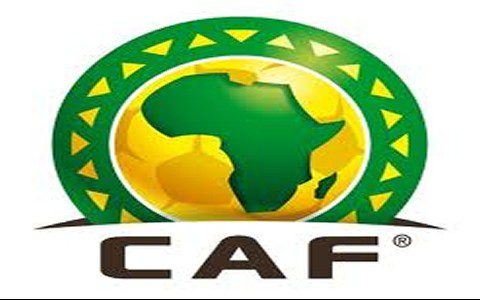 The Confederation of African Football has announced that the final draw for the South 2013 Orange CAF Africa Cup of Nations will now take place on 24th of October in Durban.

Fifteen teams will join hosts South Africa in the draw and the matches will take place in Johannesburg, Port Elizabeth, Rustenburg, Nelspruit and Durban.

The tournament will run from 19th January to 10th February 2013.

Zambia is the reigning African Champion of the continent’s biggest sports event.

The draw had been initially set for 26th of October prior to this CAF announcement.