Cardi B denies being used as ‘Pawn’ by Biden campaign, says ‘your power is your voice’ 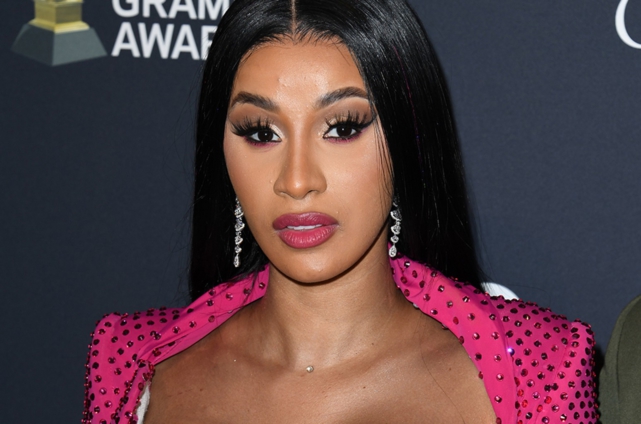 Cardi B is nobody’s puppet. The rapper struck out at trolls who she said were giving her a hard time for supporting president-elect Joe Biden’s winning campaign, including claims that she was paid to back the former two-term Vice President and running mate Senator Kamala Harris.

“Couple of weeks ago I was getting chewed up by Trump supporters over this interview especially by miss Candace who has been degrading my name for 2 years straight,” Cardi said on an August Zoom chat she had with Biden, calling out conservative author/media personality Candace Owens in particular.

“I was so nervous for this interview especially because it was on zoom and not in person but it was important for my followers to get to know our running candidate and future president. Republicans like Candace, [Ben] Shapiro, Fox news made fun of me, talk so much s–t about me and my song ‘WAP.’ They said Biden use me as a pawn then weeks later we seen a list of rappers and artists that Trump was trying to reach out to and to pay for support a list that included my name.”

But Cardi made it clear: she was never paid a single dollar by the Biden campaign, but just wanted to get to know him and open up her fans to the importance of voting in the election.

“I’m so proud of all these celebs who use their platform and for the people who went out and voted WE DID IT!,” she wrote. “Don’t let nobody downplay you for what you doing that’s how they try to take away your power. YOUR POWER IS YOUR VOICE! Congrats Biden! Your family here, and in Heaven are very proud of you! Also congratulations to Kamala you made history!”

Like a lot of Americans who celebrated Biden’s hard-fought victory against Trump — who at press time on Monday morning (Nov. 9) had still not conceded the race to his rival and continued to vow to fight on against what he has repeatedly claimed, with no evidence, was voter fraud in the election — Cardi posted footage of elated voters dancing in the streets over the weekend.