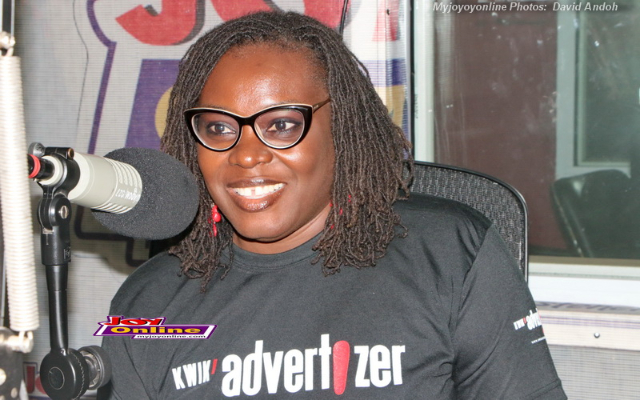 Hate going on YouTube and being forced to watch a 30-second ad before viewing the video you intended to watch? One CEO conceived an idea that she hopes will want users to view advertising in an exciting way.

Next week, Shirley Acquah-Harrison will launch Kwik Advertizer, a hard copy newspaper filled with advertisements from some of the world’s most renowned corporations like McDonalds and Pepsodent. But here’s the catch. The newspaper (also available online) works with a mobile app that allows you to view the ads three-dimensionally through use of virtual reality.

She chose to uproot the plan with print media because “I realized with newspapers it is more static and it is something you can keep. With paper, you can go back to refer it. It stays with you.”

But what will make the reader interested in sifting through an ad-filled newspaper?

Acquah-Harrison recognized that to make it engaging, she would need to interlace the newspaper with fresh content and interactive games.

“We have sudoku, a health column, family matters, puzzles, games and other items generally people would like to look at.”

With the user’s mobile device, they can download the app “Point of Play,” which allows advertisers to embed cool tech features like pop-up images and other technological parameters.

Kwik Advertizer is free to the public. The first edition will be available on Wednesday, 3rd October. You can learn more about Kwik Advertizer and its distribution centres here.