CETAG to continue with strike in defiance of NLC’s order - MyJoyOnline.com

CETAG to continue with strike in defiance of NLC’s order 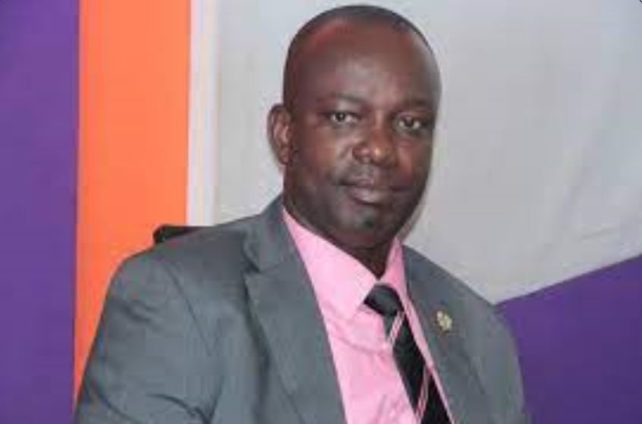 Leadership of the Colleges of Education Teachers Association of Ghana (CETAG) has resolved to continue its sit-down strike in defiance of NLC’s order to call it off.

The National Labour Commission (NLC) on Friday, January 14, 2022 met the leadership of CETAG and directed them to call off their strike.

CETAG deferred that decision to its National Council. In a crunch meeting on Monday January 17, 2022, the Council resolved to continue with its industrial action.

President of the Union, Prince Obeng-Himah insisted the Union will only call off their strike action when their conditions of service have been validated and processed.

“The National Council of CETAG met last night, having conferred with the rank and file units of the colleges, and the final resolution was that CETAG is unable to call off the strike action because government has promised to pay at the end of the month.

“We want to see that promise fulfilled in the validation that should go on in each of the Colleges so once we see that we’ve been validated, then we can at least suspend the action and we will wait when the money hits individual accounts then we actually call off the action,” he said.

According to him, “this is the time that government is supposed to show love to the teachers, students and should do the needful.”

Meanwhile, the Teacher Trainee Association of Ghana (TTAG) has put its weight behind the striking lecturers.

They are also calling on government to hear the plight of their lecturers.