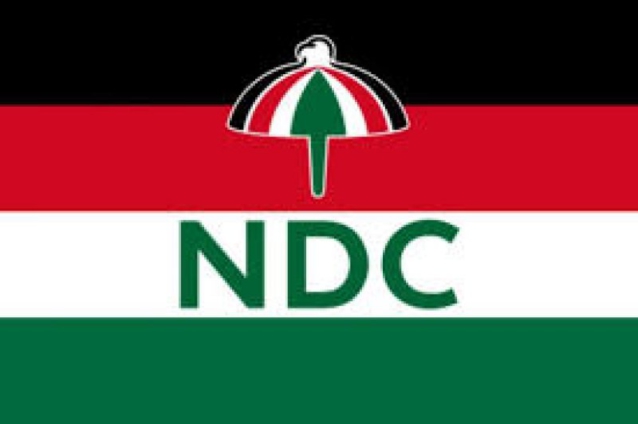 A political scientist at the University of Ghana has explained the rationale behind the National Democratic Congress (NDC’s) change in parliamentary leadership.

Dr Kwame Asah-Asante noted that the change is for NDC to “reposition itself to capture power in 2024.”

He stated that research has proven that elections cannot be won without due consideration for economic issues.

“So at this point in time, Parliament being the hub of all democratic forces, you would want to believe that you have a leader who would understand these things and would be able to articulate them the way they ought to be,” he asserted in an interview on Joy FM’s Top Story on Tuesday.

His comments come after the leadership of the NDC in a statement on January 24 announced a change in the parliamentary leadership.

In a statement signed by NDC General Secretary, Fifi Kwetey, Kwame Agbodza becomes the Chief Whip for the opposition side and will be deputised by Banda MP, Ahmed Ibrahim and Ada legislator, Comfort Doyo Ghansah respectively.

The statement also added that “the new leadership would be charged to recommend consequential changes in the Ranking membership to Headquarters of the party for approval”.

According to him, changes come along the line in politics therefore the Minority leadership reshuffling is no news to him.

“Sometimes you realise that the procedure they may get it wrong and all that but at the end of the day parties look for ultimate interest and the interest is to win power and form the next government,” he explained.

He went on to say that the change is due to regional factor balance, adding that it gives the NDC “a national character in terms of leadership in Parliament.

“If you look at Haruna Iddrisu, that is North, John Mahama – North Muntaka Mohammed –North so it sends a very wrong signal. What about the people from other regions? Now you have somebody from Western Region, Central Region and Volta and it gives you a fine blend.” he said.

Meanwhile, the Tamale Central MP, Ibrahim Murtala Mohammed, has criticised the change in the parliamentary leadership of the National Democratic Congress (NDC).

Speaking on Asempa FM’s Ekosiisen on Tuesday, the audibly displeased lawmaker explained that as far as he and other colleague NDC MPs are concerned, the current crop of parliamentary leadership have been diligent in their duties.

DISCLAIMER: The Views, Comments, Opinions, Contributions and Statements made by Readers and Contributors on this platform do not necessarily represent the views or policy of Multimedia Group Limited.
Tags:
Dr Kwame Asah Asante
NDC