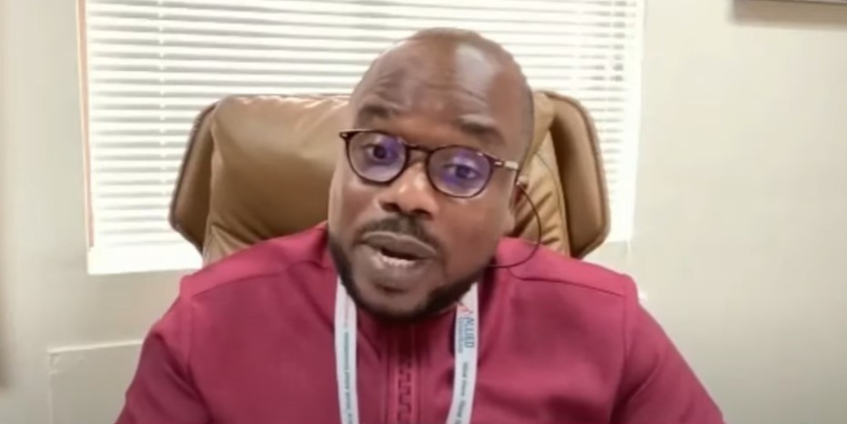 The chairperson of the Council of Elders of the National Democratic Congress (NDC) in South Africa, Benjamin Kofi Quarshie has refuted claims that the controversial changes in the party’s leadership in Parliament will affect the fortunes of the party in the 2024 elections.

According to him, their opponent’s (ruling New Patriotic Party) keen interest in the decision only proves it was the right move.

“It won’t affect it [elections], it will never affect it. I have been in politics for long to see that anytime the NPP talks about things that happen in the NDC and they cry more than the NDC, it definitely means that whatever decision that was taken they know,” he said.

Speaking on Joy News The Pulse on Wednesday, he said the New Patriotic Party only comment on issues that have the tendency to affect them.

Making reference to the delegate’s congress held on December 17, last year, he said “we went to congress to elect new leaders, executives, what didn’t the NPP say, what didn’t they say, they said all sorts of things till we ended up electing this crop of leaders, they went quiet. Today we have elected leadership in parliament, they are all around saying this is a disaster, this is whatever.”

He stressed, “I think the disaster that we have as a country is the Akufo Addo – Bawumia administration. They are scared of reshuffling.”

Mr. Quarshie said it was wrong for the country to focus its attention on the change in leadership of the minority over pertinent issues like the Auditor-General’s (AG) report.

“I can say we should not focus on the NDC as an opposition changing its leadership in parliament but we should continue to delve into the issue of bread and butter for the ordinary Ghanaian citizen.

“Nobody is talking about the Auditor General’s report but everybody believes we should talk about the NDC change in parliament, is not this a misplaced priority?” he quizzed.

On Tuesday, the NDC issued a statement announcing key changes in its parliamentary leadership.

The party announced that Dr. Cassiel Ato Forson has taken over from Haruna Iddrisu as the new Minority Leader.

This decision generated varied views from some Legislators who described it as a coup d’état.

One of the many aggrieved legislators is Tamale Central MP, Ibrahim Murtala Mohammed, who said the timing of the decision by the party’s hierarchy is ‘wrong’.

He questioned the rationale for the change and criticised the party’s leadership for failing to consult the entire Minority Caucus before effecting the changes.

However, the Chairman of the party, Johnson Asiedu Nketia justified the change and explained that it forms part of the reorganisation process to help the party capture political power during the 2024 elections.

“We started re-organisation of our structures to be able to position ourselves to fight election 2024,” he said.

DISCLAIMER: The Views, Comments, Opinions, Contributions and Statements made by Readers and Contributors on this platform do not necessarily represent the views or policy of Multimedia Group Limited.
Tags:
Minority in Parliament
NDC Council of Elder
South Africa NDC