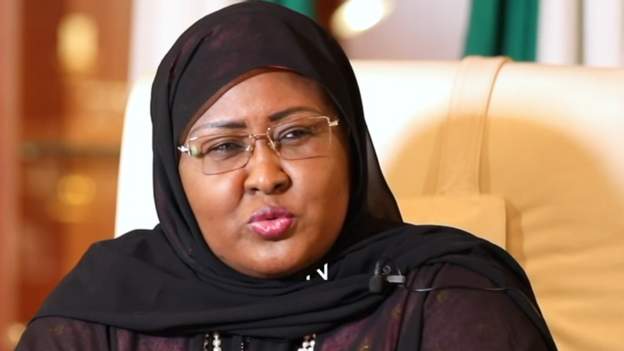 Charges have been dropped against a Nigerian student who was arrested over a tweet in which he allegedly accused the first lady of misusing public money.

The authorities had accused Aminu Adamu of defamation and spreading “false” information, which he denied.

His lawyer Chijioke Kingsley Agu told the BBC the charge at a high court in Abuja had been withdrawn by the prosecution on Friday.

Mr Agu said his client has been discharged on “compassionate grounds” and that they were “in the process of his release” on Friday evening.

The arrest and the subsequent charge against the 24-year-old undergraduate had sparked outrage in Nigeria with many social media users and rights campaigners calling for his immediate release.

On Thursday, Amnesty International said the student was subjected to “torture” and other forms of “ill-treatment” after his arrest, calling it a “deeply repressive act” that “brazenly violates his human rights”.

Nigerian authorities have not yet commented on these allegations.

He is studying Environmental Management at the Federal University in Dutse, in the northern state of Jigawa, and is due to start his final exams on Monday.

DISCLAIMER: The Views, Comments, Opinions, Contributions and Statements made by Readers and Contributors on this platform do not necessarily represent the views or policy of Multimedia Group Limited.
Tags:
Aminu Adamu
First lady
Nigeria