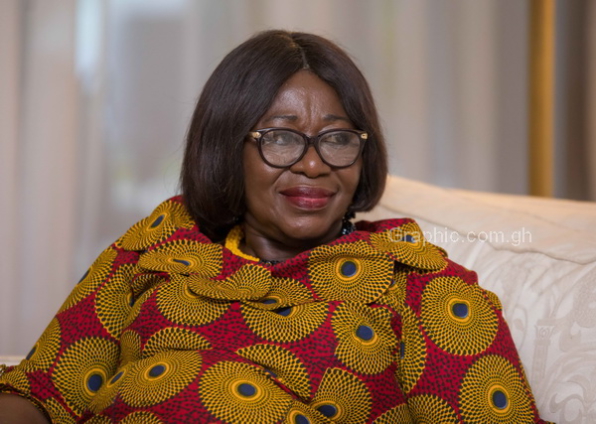 It has emerged that the office of the Chief of Staff spent in excess of ¢240 million on goods and services for the year 2020 alone.

This is according to the Office of the President’s expenditure returns document submitted to the Finance Committee of Parliament.

Ranking Member on the Committee, Dr Cassiel Ato Forson observed that the said expenditure was more than a 1000 per cent increment since 2016.

Speaking on JoyNews’ UpFront, Dr Forson said the enormous increase is proof of how the Akufo-Addo administration has mismanaged the economy.

“I can tell you that this amount is not useful, it is just way too much because I am comparing it to the amount we’ve spent in previous years. No government has spent this much before,” he told host JoyNews’ Raymond Acquah.

Breaking it down, Dr Forson said 90 per cent of the money went into the purchase of vehicles.

Meanwhile, President Akufo-Addo has refuted claims that mismanagement by his administration cannot be blamed for the current challenges facing the economy.

According to him, the country’s financial situation is occasioned by the current global crisis.

He stressed that economies around have not been spared as well.

“In fact, the big difference that we are having in Ghana today and why we have gone back to the IMF is that everybody recognises it is not as a result of my mismanagement, as was the case during the tenure of the previous government.

“The reality is that there is global inflation, high commodity prices, among others, and all these have been the principal reasons for the difficulties we are having as a country,” he said on Damango-based Pad FM in the Savannah Region.

DISCLAIMER: The Views, Comments, Opinions, Contributions and Statements made by Readers and Contributors on this platform do not necessarily represent the views or policy of Multimedia Group Limited.
Tags:
Chief of Staff