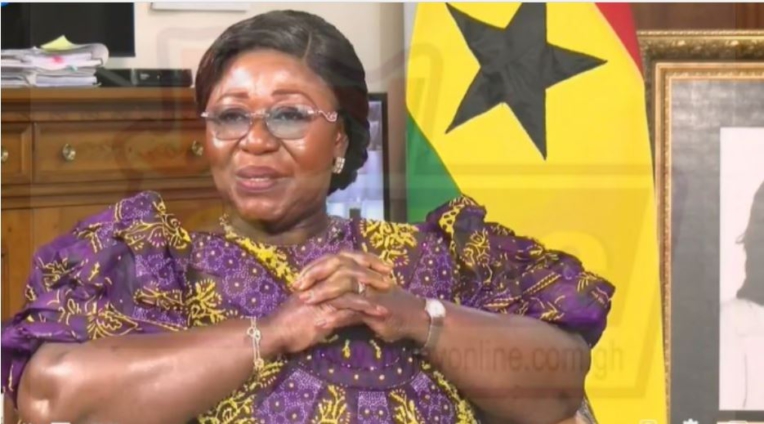 She wants an Accra High Court to order Mr. Dogbe to pay her a total of GH₵20million for an alleged defamatory publication.

An August 3, 2022 publication in the newspaper is the basis for this legal action. Mrs Osei-Opare says the paper alleged that she had interfered in the disposal of some vehicles belonging to the Bulk Oil Storage and Transportation Company (BOST). This intervention is said to have resulted in a fraudulent process.

The Chief of Staff describes the allegations as untrue and geared at tarnishing her reputation.

In view of this, she wants “A declaration that the Defendants’ publication as particularized in the statement of claim that “The cars were disposed off under mysterious circumstances after an auction was halted midway in the name of the Chief of Staff in the Office of the President, Akosua Frema Osei-Opare” is defamatory of the Plaintiff and same was made without any basis.”

Find a copy of the suit below: