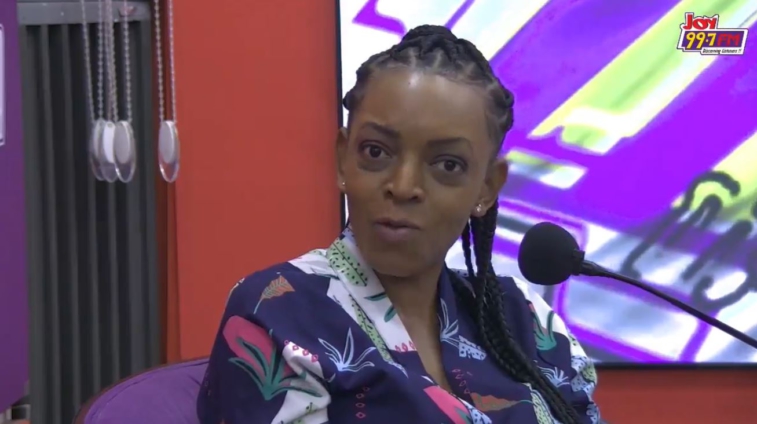 Speech and language therapist, Gifty Ayoka, says pre-teenagers should not spend more than an hour watching TV, in front of their computers, playing video games or using iPads daily.

This, she said, was prescribed by the World Health Organisation (WHO).

“All the way up to twelve years, children are not supposed to have more than an hour of screen time,” she said on Wednesday.

The therapist made these comments on Joy FM’s Super Morning Show on Thursday.

“The reason is that especially for the zero to 18-month-olds, this is the time when the child learns most from their environment. They learn from their peers, that’s if they are in the daycare”, she explained.

She added that the limited screen time policy of the WHO includes infants below 18 months.

“According to the World Health Organization, children below 18 months must not have any screen time. And they only relaxed the rule during the COVID… but apart from that ‘no-screen time’ above 18 months, it says that the child can have a maximum of an hour of screen time in a day.”

“And even that they {WHO} advice that if you must do screen time, do it in bits of 20 minutes. From the ages of two years, between three and five years, the child should not be allowed to have more than an hour of screen time.”

Madam Ayoka further stated that children should have intermittent breaks during screen time.

“If you {child} must watch a movie, it must be in bits. You {child} pause, play and come back or give the child a break because of the effects.”

She urged that unrestrained screen time inhibits the development of the fine motor skills in infants.

“Excessive screen time affects their speech and language development, they have reduced vocabulary. Then by the time that they are starting school or kindergarten, they have very poor writing skills. The fine motor skills are not developed.”

“The more a child spends on the screen, cognitively, it means that it’s just one thing they are experiencing and so cognitive development isn’t really happening again and so their cognition is poor at this stage.”

“It reduces their creativity, again I will talk about play. If a child is just watching the screen or playing a video game compared to a child that is allowed to play with tins and boxes. They become creative…and that’s how the child is developing their creativity.”

They are stripped off of this advantage if they are constantly behind their devices, the therapist said.

DISCLAIMER: The Views, Comments, Opinions, Contributions and Statements made by Readers and Contributors on this platform do not necessarily represent the views or policy of Multimedia Group Limited.
Tags:
Children
Gifty Ayoka
Screen time