Chinese drone and chip makers added to US banned list 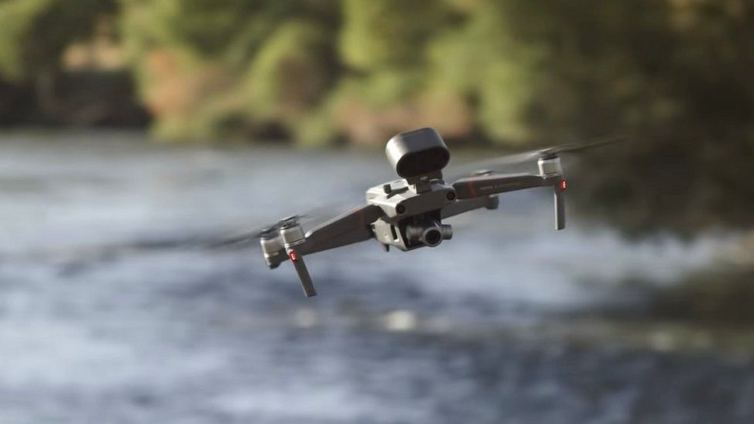 Drone maker DJI and chipmaker SMIC are the latest Chinese firms to be added to a US trade blacklist.

In total, 77 firms were added to the list – most of them Chinese.

The Entity List is drawn up by the US Department of Commerce, and already includes more than 275 China-based firms, including telecoms giant Huawei.

The move is seen as a defiant final strike by the outgoing US president, Donald Trump, who has taken a hard line on China.

The US administration said that it had imposed export controls on SMIC to restrict its access to US technology because of alleged ties to the Chinese military.

“We’re adding SMIC to the Entity List mostly because we need to make sure US intellectual property and manufacturing capabilities are not being used by SMIC’s clients to continue to support the military-civil fusion efforts within China,” a senior official in the US Commerce Department said.

The official added that the US had evidence SMIC had worked with the Chinese military on short and medium-range ballistic missiles, and exoskeletons for soldiers.

SMIC was founded in 2000, and has since become the most prominent chipmaker in mainland China.

US companies will now have to seek a special licence from the Commerce Department before exporting goods to the firm, which will affect its ability to acquire materials for producing high-end chips.

The US government also added DJI, one of the world’s largest drone manufacturers, to the Entity List, stating that it believed the firm had played a role in human rights violations in China.

The ban does not prevent people from buying DJI drones, but it means the firm will have restrictions placed on the transfer of any technologies from the US.

Neither firm has so far commented on the US decision.

The Chinese government has responded by introducing its own laws which restrict the export of military technologies.

Trade tensions between the world’s two biggest economies have been going on for several years, but have escalated in recent months.

Consumer app TikTok, and digital firm Tencent – both Chinese – are also facing bans within the US.