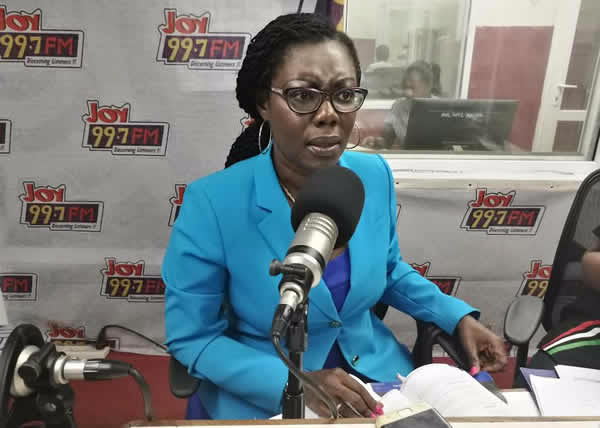 The Akufo-Addo government has been accused of preferential treatment of a Chinese company over a local firm in the controversy over digital migration.

An NDC MP Sam George said the government was quick to provide three million cedis in tax waivers to StarTimes in a deal to provide equipment for expansion of satellite TV to 300 communities for free. Government pledged its support for the project by providing a tax waiver of GHS3 million.

China-backed StarTimes is also looking to clinch a contract to build on Ghana’s digital migration project set up by K-NET.

K-NET, a wholly-owned Ghanaian firm, received no tax waivers, the MP said at a public forum on Ghana’s digital migration project organised by IMANI Ghana in partnership with Joy FM.

K-NET has been asked to come for reimbursement on all customs duties and charges it paid on equipment imported for the project.

This equipment was used to build Ghana's digital television infrastructure to allow the country cross over to digital TV broadcast, a world of better picture quality and sound.

It is not known the value of the reimbursements K-NET is expected to receive.

The government's reimbursement announcement comes as criticisms over its engagement of Chinese firm StarTimes over a Ghanaian company.

The NDC MP is, however, not impressed by the announcement. He explained K-NET imported equipment that belongs to the government and paid duties on them.

"If K-NET is bringing in equipment to build a platform for government and you give a waiver…have you given a waiver to K-NET?"

Sam George said, K-NET paid the duties from a commercial loan at an interest rate of over 20% which it took to build Digital Terrestrial Television (DTT).

"Government is paying K-NET only the taxes without paying interest. The Ghanaian company is actually incurring a cost for paying duties to government", he said.

"So when we speak about preferential treatment for the Chinese against the Ghanaian, we have solid basis to make that claim", he said.