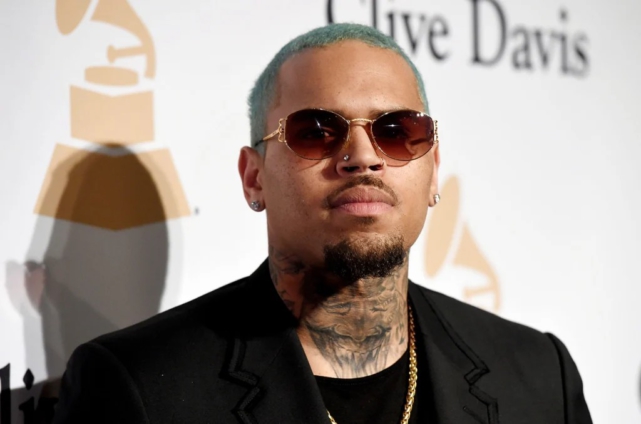 Chris Brown is exposing the woman who accused him of rape.

Earlier this year, a woman–known only as Jane Doe–filed a $20 million lawsuit against the R&B superstar, claiming he raped her on a docked yacht on Miami’s Star Island in December 2020.

But Chris says it’s all an attempt to extort him and he has the receipts to prove it. On Tuesday, he shared a voicemail from the alleged victim dated Aug. 23, 2021 during which she pleads to see him again after he seemingly ignores her.

“Well, you’re giving me mixed signals. You’re like reading my messages and stuff and you haven’t blocked me yet so I’m guessing you don’t hate me,” she said in the audio clip, which he posted on his Instagram Story.

“I just wanna see you again, I mean, you just answered the phone and then you just hung up. Like, just let me know. Like, if you want me to leave you alone I definitely will, but I really just want to f**k with you again.”

A post shared by The Neighborhood Talk, LLC (@theneighborhoodtalk)

In legal documents, the woman claims Chris “drugged” her before taking her to a bedroom and undressing her while she was “half-asleep.”

She allegedly told him to stop, but he continued and raped her before announcing he was “done.”

The “Iffy” singer addressed his accuser while slamming the media for trying to smear his name. “No more dragging me through the mud,” he wrote. “CLEARLY YOU CAN ALL SEE THE [cap]. Now let’s see if the media will keep that same energy they had trying to destroy me, to run the real story.”

Radar Online has also obtained a series of racy messages that the professional choreographer and dancer sent Chris, including unsolicited nude selfies. In one text, she admitted she was “high AF” and asked Brown if he had ecstasy.

A post shared by The Neighborhood Talk, LLC (@theneighborhoodtalk)

On Jan. 27, 2022, more than a year after the alleged incident, the woman filed a $20 million lawsuit in Los Angeles Superior Court.

Chris plans to take legal action against his accuser. “Me and my team are taking legal action on this situation,” he added. “You don’t play with people lives like that.”

He received support from fans and friends including Nick Cannon, who tweeted, “Praying for my brother @chrisbrown.”