Chris Rock pokes fun at Will Smith’s Oscars slap, says “I got most of my hearing back” 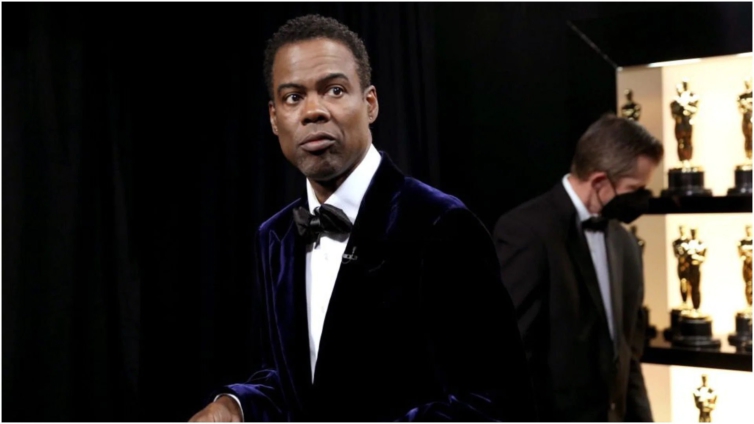 Chris Rock jokingly responded to his Oscars slap from Will Smith.

During a standup set at London’s Royal Albert Hall on Thursday, Rock joked about the impact of Smith’s slap at the 94th Academy Awards.

He said “I’m okay, if anybody was wondering. Got most of my hearing back. Don’t expect me to talk about the bulls – I’ll talk about it at some point… on Netflix. Your tickets were expensive, but not that expensive.”

The 57-year-old comedian previously stated during a set at the Fantasy Springs Resort Casino in Indio, California, that he does not wish to talk about the incident until he gets paid.

Wanda Sykes, who was the co-host of this year’s Oscars, said during a comedy stop in Orlando, Florida, that she is “still traumatized” and gets “emotional” while talking about the slap. She said that she couldn’t believe Smith stayed in his seat before walking on stage to accept the Best Actor award for King Richard.

Will Smith slaps Chris Rock and the aftermath

During the 94th Academy Awards in March 2022, Will Smith walked on stage and slapped Chris Rock when the latter joked about his wife Jada Pinkett Smith’s shaved head. Jada suffers from alopecia and has openly spoken about her problems in the past.

The Bad Boys 2 star then returned to his seat and yelled, “Keep my wife’s name out of your f***ing mouth!”

However, Rock continued the show by presenting an award.

Smith has publicly apologized to Rock stating that he reacted since the joke about his wife’s medical condition was too much for him to bear. He resigned from the Academy and was also banned from attending the Oscars for the next 10 years.

The Aladdin star has also been working on himself and was recently seen in India. The actor has reportedly traveled to India for spiritual purposes, to practice yoga and meditation.