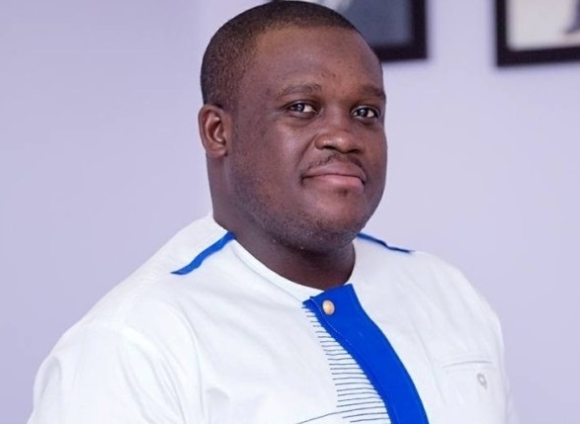 Member of Parliament for Ningo-Prampram, Samuel Nartey George, has urged the Ghana Football Association (GFA) to put proper measures in place to attract investments to the Ghana Premier League (GPL).

Mr George said on Saturday that, investors would come on board to sponsor the domestic league if the GFA put proper measures in place to develop the league including refereeing in the various leagues in the country.

“I would support calls for investments into the premier league on one condition, that if the FA would do the right things, and the right things means we can’t invest money in a league where the referees are substandard, referees make all kinds of dubious calls.”

According to the Member of Parliament, the GPL was not attracting investors due to poor facilities including pitches.

“You can’t just throw money into a league where at times people are fixing matches, you can clearly see that something fishy and funny is going on, the league needs to be cleaned up to attract investors,” he said.