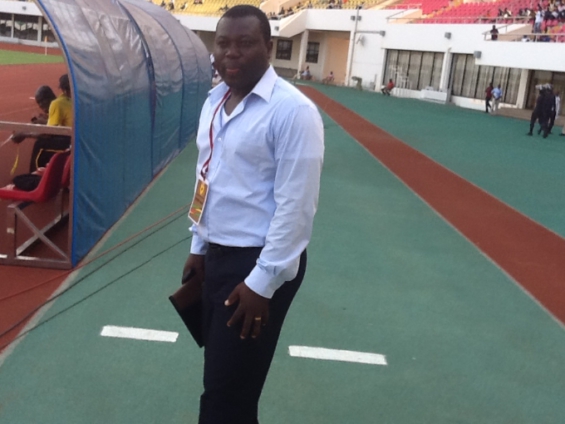 Former Amidaus Professionals coach   Tanko Ibrahim   Shaibu has revealed to Asempa Sports that he was sacked due to his refusal to stick to certain ad hoc decisions by some of the club management members.

The experienced coach who doubles as the head of sports department at the University of Education in Winneba has accused his bosses of interfering in his technical decisions on match days.

Shaibu was relieved off his post after Sunday’s 3-0 defeat at Hearts of Oak but he insists his dismissal has nothing to do with performance as reported earlier by the club.

“It is never true that I was sacked because I don’t listen. They wanted me to promote their interest which I believe is against the ethics and the professionalism of my job so I always refute it.

“They feel some players should be selected to play the league matches but most of these players I have sidelined do not follow my instructions as far as my training programme is concern and even those players cant  help survive  the team but rather push them into relegation zone”. He added.