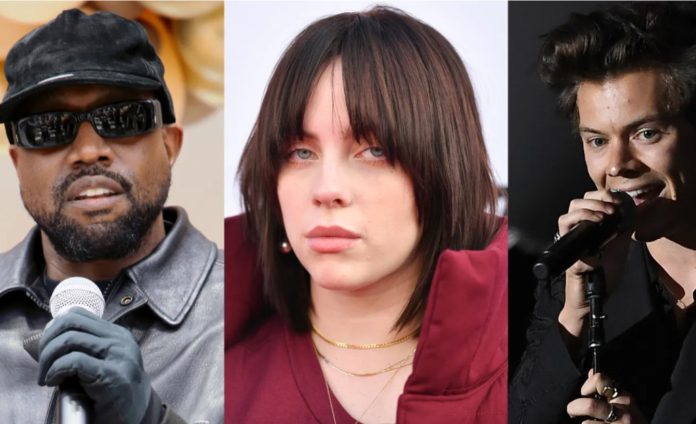 Music’s biggest names are heading back to the desert this year! Kanye “Ye” West, Billie Eilish and Harry Styles are slated to headline the 2022 Coachella Valley Music and Arts Festival in Indio, California.

Currently, this year’s Coachella is scheduled to take place April 15 to 17 and April 22 to 24. The press release notes that weekend one passes are no longer available. People can still register for weekend two presale tickets.

The music festival has not taken place since 2019. The last scheduled Coachella was to take place in April 2021 but was again moved to October 2021 due to the COVID-19 pandemic. It was ultimately cancelled entirely.

That iteration was to be headlined by Rage Against the Machine, Frank Ocean and Travis Scott. Last month, it was reported that Scott would no longer be headlining the music festival following the fatal Astroworld tragedy in Houston, Texas.

Ye was last at Coachella in 2019 and performed his Sunday service.