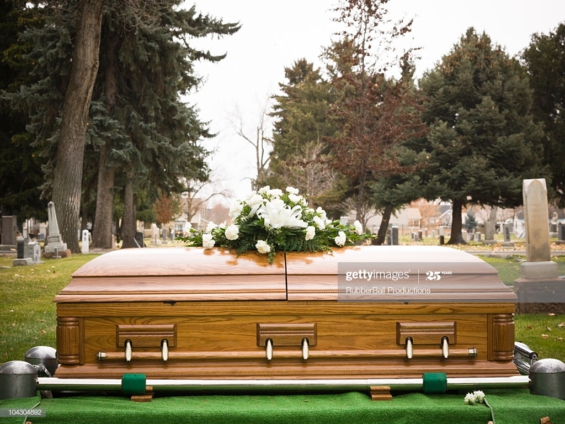 Government must support creative artists to showcase their works and expand employment avenues for the teeming professionals in the art industry, a coffin designer has stated.

Mr. Teye in an interview with the Ghana News Agency at Dawhenya explained that the work of craftsmen could contribute to the tourism sector as tourists get fascinated with creative works.

He said tourists take interest in ethnic arts and crafts, “we need the government to support artisans with development programmes to increase productivity and income among Indigenous people to expand the local and foreign market for handicrafts.

Mr. Teye said well-fashioned artisan projects could be a valuable form of grassroots development for Indigenous people, for economic and social goals.

“They provide income that complements subsistence agriculture while reinforcing ethnic identity and cultural pride. Programmes can vitalize local artisanship by allowing artisans to reach their maximum potential,” Mr. Teye who has been in the coffin design trade over the past 40 years, stated.

Mr. Teye, whose artwork received both local and foreign endorsement, created an international market, where customers from overseas patronized his wood design work or specialized caskets to bury their beloved ones.

He said he featured in the famous Thierry Secretan Historic Magazine ‘Going into Darkness Fantastic Coffins from Africa’ in 1991, which was sold in countries like the United Kingdom, the United States of America (USA) Germany and some countries on the African continent.

He added that he wanted to impart the knowledge he has acquired over the years into the youth to reduce the unemployment rate within the various communities in Dawhenya, but was faced with financial constraints.