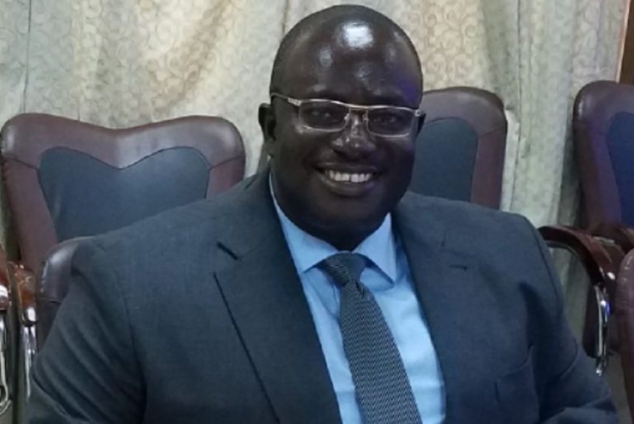 The National Labour Commission (NLC) has intervened in the stalemate between Organised Labour and the government over the demand for 20% Cost of Living Allowance (COLA).

Speaking to JoyNews, the Executive Secretary, Ofosu Asamoah urged both parties to negotiate in good faith.

The two associations accused the government of betrayal of trust for asking them to call off their strike before negotiations.

In reaction, Mr. Asamoah noted that “I don’t know whether the government had assured them that they were ready to do something else apart from what the law says.”

This, according to him, is because the law “says that in the period where disputes are being settled in the way of negotiation, arbitration or hearing – within this period you do not go on strike or issue any form of threat against the opposing party to cause change.”

In a related development, the government says it is disappointed by the striking teacher unions’ refusal to call off the strike.

Deputy Employment and Labour Relations Minister, Bright Wereko Brobbey said government is however optimistic about reaching a deal soon if the strike is called off.

“We were under very high optimism that they will do so. We are not too happy that they have not called off the strike. I am sure in a very short time, they will do so for us to start,” he said.

In the meantime, Senior Staff of Public Universities across the country have also been directed by their leadership to lay down their tools.

The action is to compel government to pay the 20% Cost of Living Allowance as demanded by other labour unions due to the economic hardship.

They were also unhappy that their accrued interest on Tier 2 pension arrears has not been settled while expressing dissatisfaction about salary disparities at the universities.

Meanwhile, the National Council for the Parent-Teacher Association is demanding the closure of schools due to the strike action as well as shortage of food in the schools.

DISCLAIMER: The Views, Comments, Opinions, Contributions and Statements made by Readers and Contributors on this platform do not necessarily represent the views or policy of Multimedia Group Limited.
Tags:
COLA strike
Government
National Labour Commission (NLC)
Ofosu Asamoah
Organised Labour