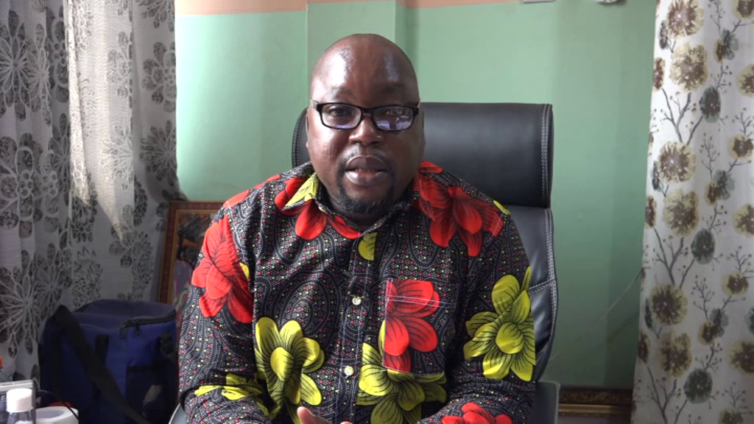 The Executive Secretary of Importers and Exporters Association of Ghana (IEAG), Samson Asaki Awingobit has alleged that the Commissioner-General of the Ghana Revenue Authority (GRA) is aware of the exemption granted the Labianca Company.

Mr. Awingobit said despite the perception created by the Special Prosecutor that the Commissioner-General is not aware of the discounts granted to the Labianca Company, he holds a contrary view.

He said this in an interview on JoyNews PM Express on Tuesday.

The Executive Secretary of IEAG further stated that this incident took place under Rev. Ammishaddai Owusu-Amoah’s tenure. “This was a practice under which he was the Chief Executive Officer of the GRA,” he noted.

Mr. Awingobit was reacting to the press statement issued by the GRA to dissociate the organisation from the comments by the Commissioner of Customs, Colonel Damoah, to the effect that the Special Prosecutor’s report on the case involving Labianca Company was done with malicious intent.

In the said release, the GRA wrote, “The Authority would like to state for the record that it accords the Office of the Special Prosecutor (OSP) the respect and the dignity that the OSP carries….the comments by the Commissioner of Customs were made in his personal capacity and do not convey the opinion of the Board and Management of GRA.”

However, Mr. Awingobit emphasized that Rev Ammishaddai Owusu-Amoah was aware of the discount given to the CEO of Labianca company.

“He was there before elections, he was with the Board. After elections, they appointed a new Board in August and that Board came to realize this. They gave the discount to the CEO at the time they gave this directive on the 21st of December or before. If it was before this directive, then the Commissioner General was aware,” he insisted.