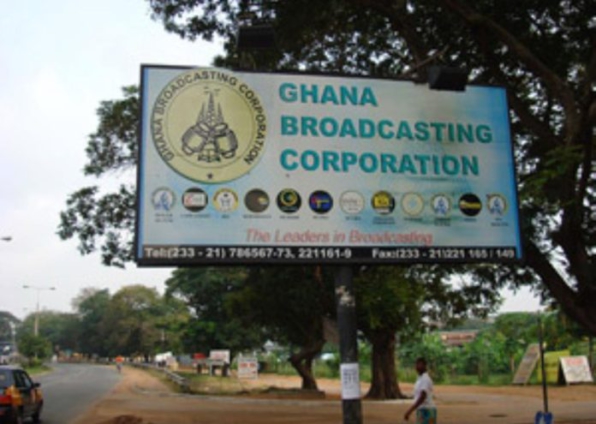 The Ministry of Communication has made known its intention to reduce the number of channels that the state broadcaster, Ghana Broadcasting Corporation (GBC) is operating on the National Digital Terrestrial Television platform.

In the letter signed by the Minister, Ursula Owusu-Ekuful, “this is to ensure there is redundancy on the National DTT platform which is currently at full capacity.”

The state broadcaster currently operates six TV channels. When the directive takes effect, GBC will be left with three.

“You will, therefore, be required to consolidate your programming in line with this directive,” the June 26 letter read.

It further stated that after the planned future expansion of capacity on the network, which has been delayed by the pandemic and the uncertainties generated in global supply chains, the GBC will be allocated additional channels.

However, the Ministry’s directives will have to be effected within 60 days.