Construction of 94 hospitals has nothing to do with Covid-19, it’s only a campaign facade – Minority 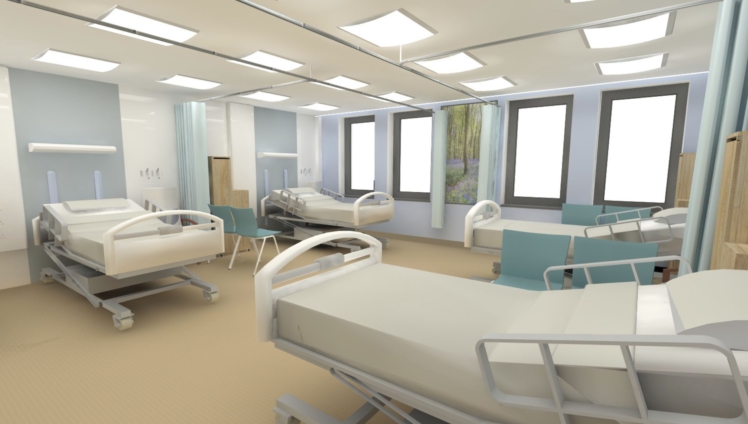 The Minority in Parliament has described the 94 hospitals promised by President Nana Akufo-Addo as a campaign façade, and nothing to address the current Covid-19 pandemic.

“The construction of 88 district hospitals and six regional hospitals has nothing to do with Covid-19. I do not think he wants to imply that Covid-19 is going to exist for an additional one year.

“At this point in time, what I have realised is that the President is hiding behind, Covid-19 update to do general campaign because, he has realised that he hasn’t gotten the opportunity to go to the field to campaign,” he stated.

Mr Akandoh, who doubles as MP for the Juaboso constituency, further indicated that President’s assurance is political talk as the same promise was captured in the 2016 New Patriotic Party manifesto.

According to him, the NPP pledged to upgrade all district hospitals and construct one where there is none, however, the current administration has been in power for three years and has not fulfilled that promise.

“Therefore, if you [President] are going to use one year to construct 88 hospitals, then, it must be subjected to scrutiny.

“It is not going to be business as usual before 2016 where they [NPP] could say anything and go scot-free. Now he is the President so people assess him based on what he has done.”

His comment comes after, President in his 8th national address on Sunday, announced plans are underway to construct 94 new hospitals across 88 districts and the six newly created regions.

He was of the view that the new facilities will complement the existing ones and fortify the delivery of health services to individuals with various health challenges.

But his promise has received major backlash from social media users accompanied by numerous questions and rejection.

Professor of Finance at the University of Ghana Business School, Godfred Alufar Bokpin, is doubtful government can fulfil this promise.

According to him, the reeling effects of the coronavirus on the economy will make such a plan impossible.

Also, a global health expert, Nana Kofi Quakyi, has advised government to focus on immediate measures that will combat the pandemic because, building new medical facilities is a long term solution to the weak health system in the country.

However, a leading member of the governing NPP, Gabby Asare Otchere Darko is confident that the President will come through with his promise.

He noted that government will find money to fund the construction of the 88 hospitals in various districts across the country, although there was no provision for it in the 2020 budget.