Player to watch: Alexis Sanchez is coming off his best professional season, scoring 25 goals and recording 12 assists in all competitions for Arsenal in 2014-15. His offense will be vital if Chile are to lift their first Copa America title.

Greatest achievement: Hosts of the 1962 World Cup, Chile finished third, missing the final at the hands of a rampant Garrincha-led Brazil in the semis.

Player to watch: Jesus 'Tecatito' Corona has been one of few bright spots in Mexico's lead-up to Copa America, often playing on a different level than his Chile-bound El Tri teammates.

Greatest achievement: Mexico's 1999 Confederations Cup victory was the country's first major inter-federational trophy. El Tri's gold medal over Neymar's Brazil at Wembley in 2012 was one to cherish as well — albeit at 'amateur' level. 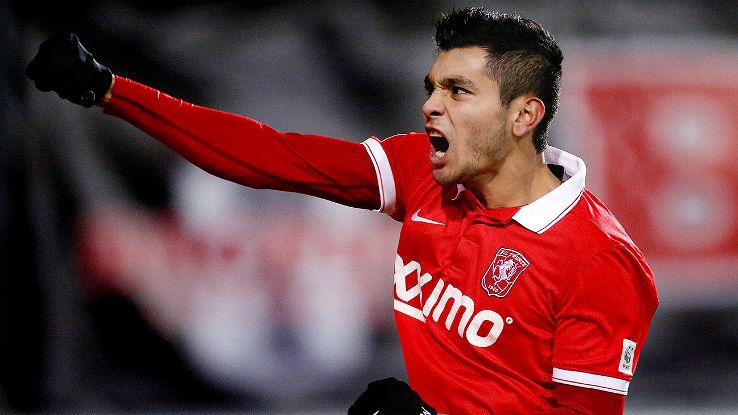 Player to watch: Miller Bolanos — A star for Guayaquil giants Emelec, the quick striker will look to open the eyes of an international audience in Chile.

Greatest achievement: The 2006 World Cup quarterfinals. La Tri earned qualification to a World Cup knockout stage for the first time in 2006, advancing with hosts Germany out of Group A. 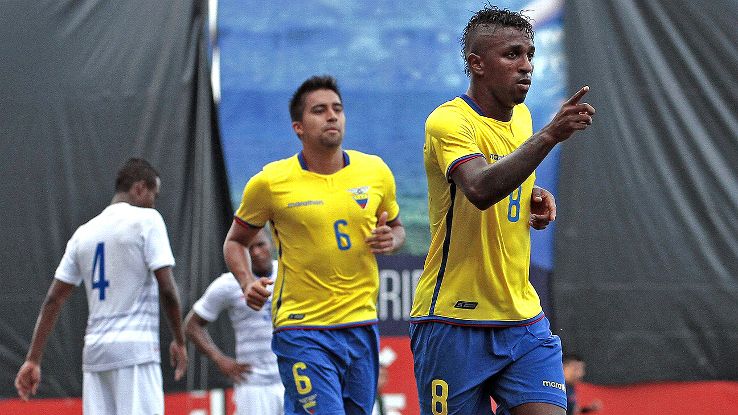 Player to watch: Marcelo Moreno — Big, physical and acrobatic in the air, Moreno will be Bolivia's main reference up front in Chile.

Greatest player: Marco Etcheverry — A skillful and clever playmaker, El Diablo scored 13 goals in 71 appearances for El Verde between 1989 and 2003, while guiding Bolivia to the World Cup finals in 1994. 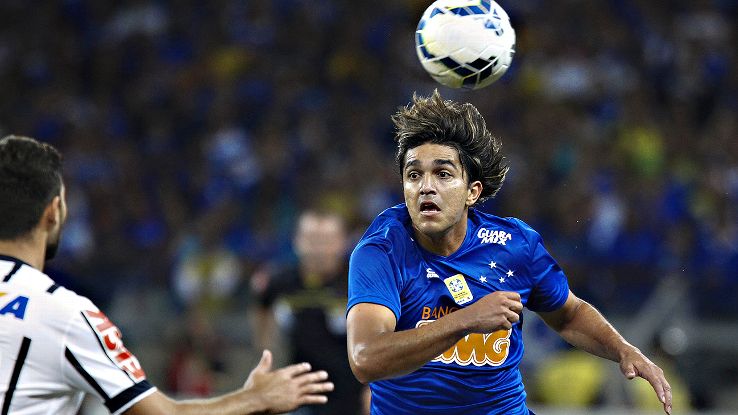