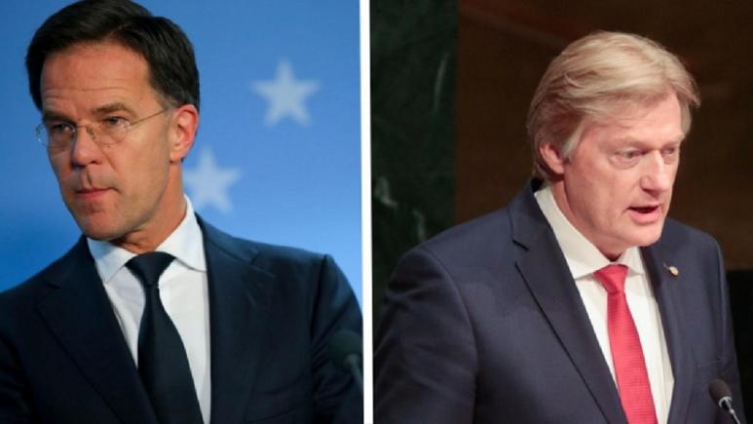 Martin van Rijn previously acted as the Dutch Health Secretary from 2012 to 2017.

Dutch Prime Minister Mark Rutte has appointed an opposition MP as the country’s new health minister to help combat the spread of the COVID-19 coronavirus.

Martin van Rijn, the former Labour party health secretary, has been appointed the Minister for Medical Care on a temporary basis for 3 months.

“He has years of experience in healthcare and knows the Ministry well,” Mark Rutte said on Twitter.

Van Rijn takes over from Bruno Bruins, who resigned after collapsing from exhaustion during a parliamentary debate on Wednesday.

The decision has received widespread praise across Dutch politics.

Labour party leader Lodewijk Asscher tweeted his praise for “everyone who steps forward during this difficult time”.

“If there is a national health crisis, you must help where you can”.

Pieter Heerma, chairperson of the CDA party, said van Rijn was a “very strong choice” for the role.

“In this crisis we need authority, peace and experience. He is the right person for that.”

Michiel van Hulten, the Director of Transparency International EU, also tweeted that it was “great to see PM Rutte’s government appointing the best person for the job, without regard to political affiliation”.

Meanwhile, the Dutch Ambassador to Lebanon added that he was “proud to see that handling the Corona crisis … is more important than party politics” in the Netherlands.

Martin Van Rijn will work alongside Hugo de Jonge, the Minister for Health, Welfare and Sport, in coordinating the country’s response to the outbreak of COVID-19.

“This will ensure the continuity of the crisis approach,” Rutte added on Twitter.

He is expected to take up the new role as an independent member, rather than as a member of the Labour party.

The current ruling Dutch coalition is made up of the four parties, led by Mark Rutte’s People’s Party (VVD).

In total, the country has confirmed 2994 cases of coronavirus and 30 deaths.