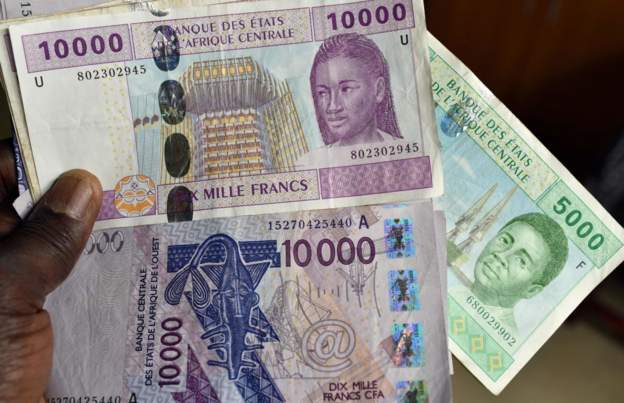 A total of $68m (£57m) was effectively stolen from the Cameroonian people over the course of 2021, according to the National Anti-Corruption Commission.

It says that was more than double the amount taken the previous year, excluding the estimated $281,000 embezzled from coronavirus funds.

The parliamentary group has been calculating the financial damage of corruption in the country, by collecting testimony on instances of forged signatures, bogus land titles, bribes to enter top universities – and even extorting money from patients in some public hospitals, French-language broadcaster RFI reports.

As a result some 500 people have reportedly been sacked from their posts and 37 people jailed, following the commission’s findings.

Earlier this year, the Anglo-Swiss mining giant Glencore pleaded guilty to acts of corruption in Cameroon and other countries.

RFI says the anti-corruption commission’s president did not refer to Glencore, Cameroon’s National Hydrocarbons Company or the National Refining Company (Sonara) by name when announcing the report’s findings on Monday.

But he mentioned “allegations of corruption involving a multinational operating in the extractive industries sector and officials of some of our public enterprises” which were “treated according to the same operating mode as all the others”.

DISCLAIMER: The Views, Comments, Opinions, Contributions and Statements made by Readers and Contributors on this platform do not necessarily represent the views or policy of Multimedia Group Limited.
Tags:
Cameroon
Corruption